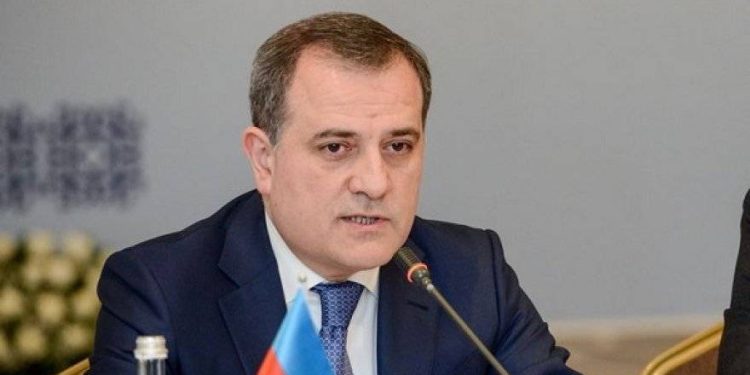 “Thank you very much, H.E. Foreign Minister Bayramov, for your kind hospitality. Our delegation appreciates the fruitful meeting with you which is another expression of the friendly and strategic relations between our countries,” Aliza Bin Noun tweeted. 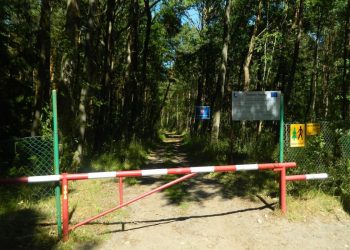 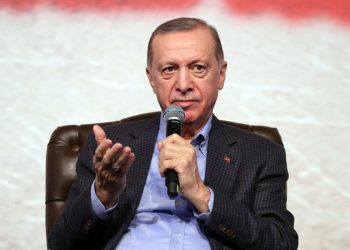 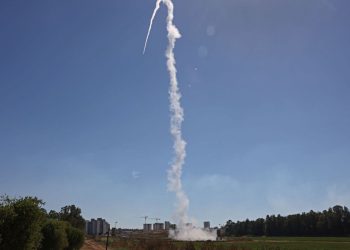 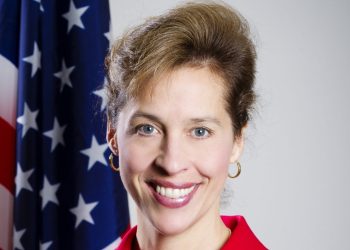 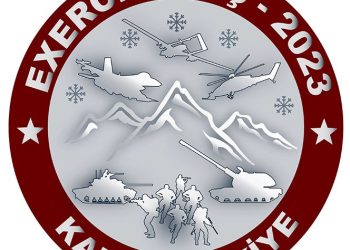 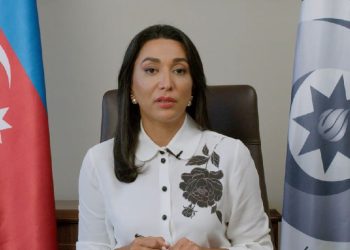