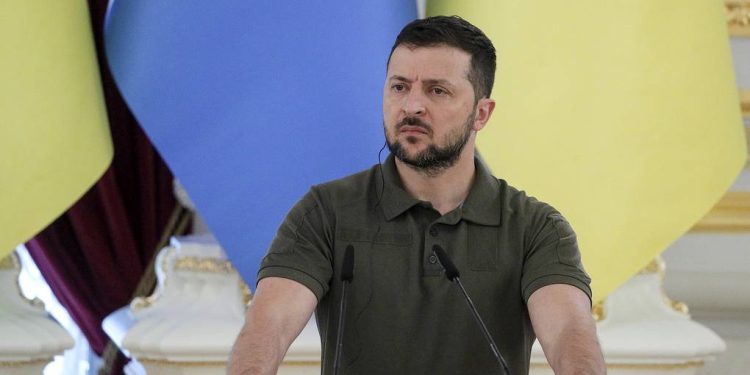 Ukrainian President Volodymyr Zelensky revealed in his evening address that the country’s capital city, Kiev, and other 17 regions face energy supply difficulties, while energy firms work to restore technical conditions in order to normalize the transmission and distribution of electricity, reports Teletrader.

“As of the evening, in most regions where outages continue, stabilization hourly schedules were in effect. Emergency outages were applied to a greater extent in Odesa and Kiev,” Zelensky said. 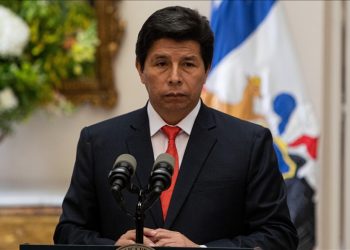