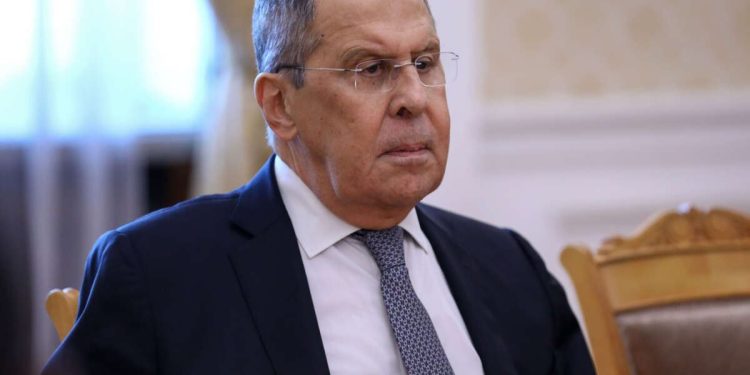 Lavrov: ‘Russia is ready for negotiations on Ukraine’

The Russian side is still ready for negotiations to settle the situation in Ukraine, the Foreign Affairs Minister of Russia Sergey Lavrov said.

According to Lavrov, in the last six months, there have been several initiatives by the Americans and some other Western colleagues asking for telephone conversations with the Russian leader.

“If we are approached with real proposals based on the principles of equality and mutual respect of interests, aimed at finding compromises and balancing the interests of all countries in this region, negotiations can take place,” Lavrov said.