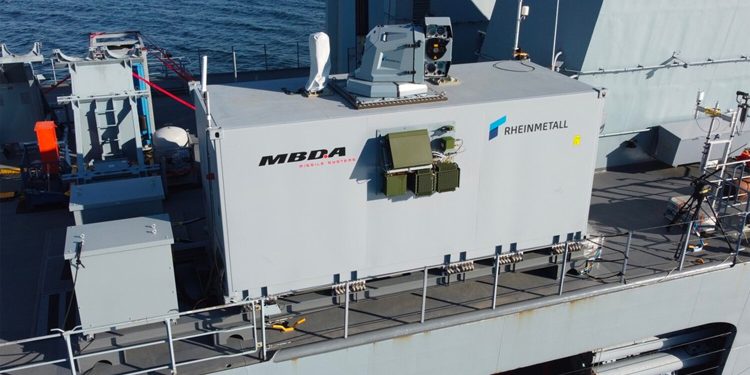 The German armed forces are conducting the first tests of a gun with a high energy laser (HEL), which shoots down drones,  informs ADS News.

The practical part of the tests began on August 30, 2022, when the German frigate Sachsen successfully attacked UAVs at short and very short distances in the Baltic Sea near the large Putlos training ground.

MBDA Deutschland is responsible for the target detection and tracking system, the operator’s console and the connection of the demonstrator to the command and control system.

Rheinmetall directly creates a high-energy laser source, including its periphery, a beam turning and aiming system, a demonstrator container, and also mechanically and electrically integrates the demonstrator onto the Sachsen deck. 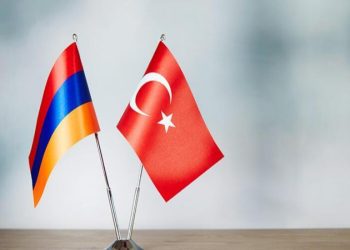 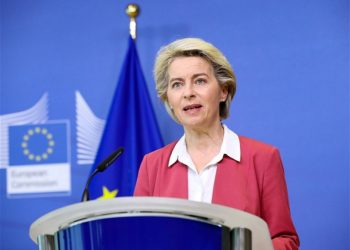 Polad Bulbuloglu meets with ambassadors of three countries in Russia