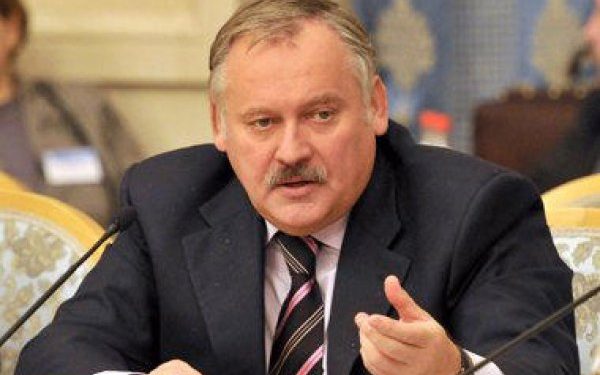 According to the newspaper, Zatulin is accused of interference in Armenia’s domestic policy. It is noted that in public speeches, he blamed the Armenian government for being defeated in the 44-day war. Furthermore, Zatulin repeatedly said that Nikol Pashinyan should leave the government. Zatulin even accused Armenian authority of damaging Armenian-Russian relations.(APA)

Zakir Hasanov: "Turkiye model" is successfully applied and it showed itself in recent battles