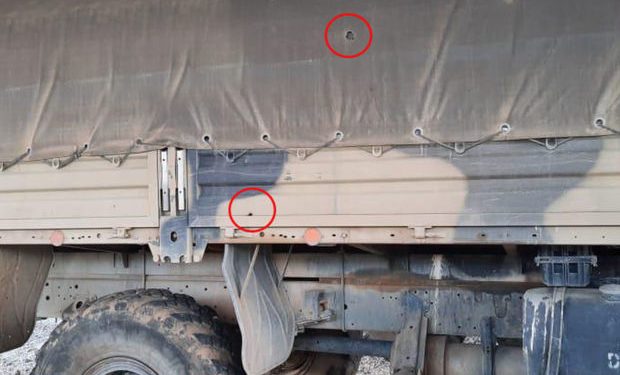 During the night of October 20, the Armenian armed forces units from the positions in the directions of the Gunashli and Yukhari Shorzha settlements of the Basarkechar region using various caliber weapons periodically subjected to fire the Azerbaijan Army positions stationed in the directions of the Astaf settlement of the Dashkasan region and the Zaylik and Mollabayramli settlements of the Kalbajar region, informed Ministry of Defense.

Moreover, the Armenian military units subjected to fire 1 “Kamaz” vehicle transporting supplies to the Azerbaijan Army Units in the direction of the Zaylik settlement of the Kalbajar region. 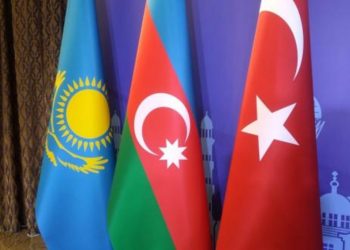 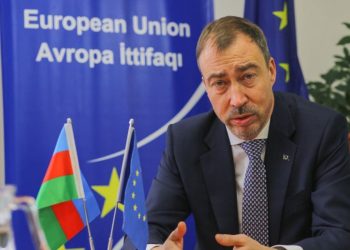 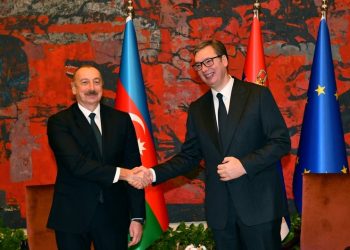