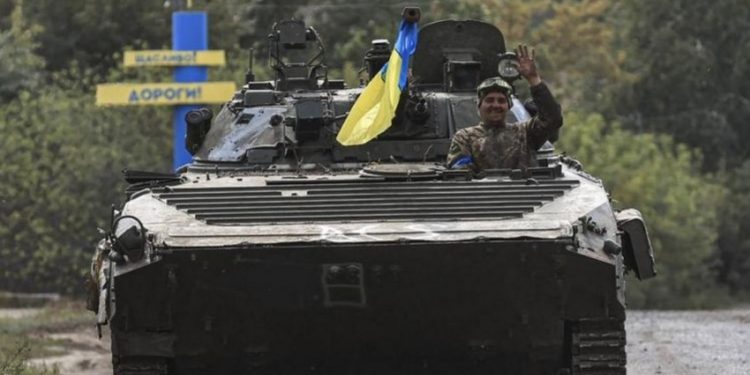 Russian troops have withdrawn from the town of Lyman in eastern Ukraine to avoid being surrounded by Ukraine’s army, the Russian Ministry of Defense said Saturday,  reports CNN.

“In connection with the creation of a threat of encirclement, allied troops were withdrawn from the settlement of Krasny Liman to more advantageous lines,” the defense ministry said on social media platform Telegram.

The Russian name for the town of Lyman is Krasny Liman.

Russia state media reported that the reason for the withdrawal was due to Western-made artillery and intelligence.

Russia-24 reporter Yevgeny Poddubny acknowledged the withdrawal and claimed the reason for it was that “the enemy used both Western-made artillery and intelligence from North Atlantic alliance countries.” 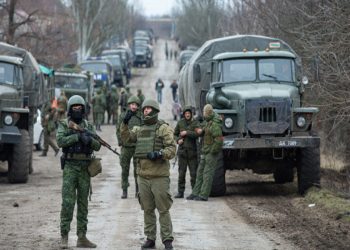 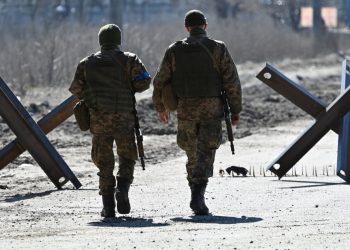 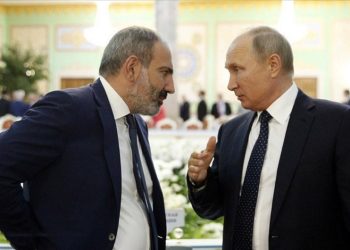 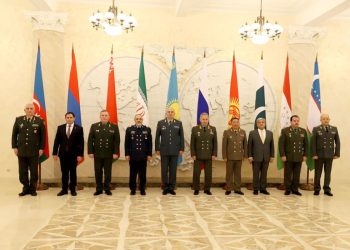 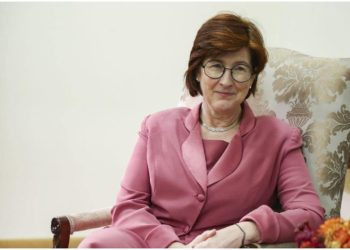