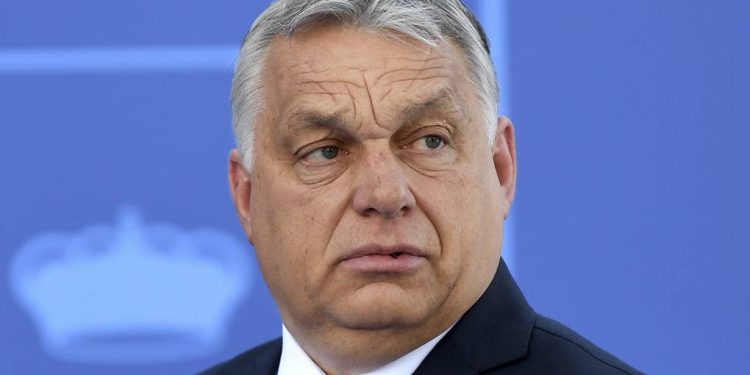 Hungarian Prime Minister Viktor Orban told parliament on Monday he would hold “national consultations” in order to find out what the Hungarians really think about the sanctions imposed by the EU on Russia, the Magyar Nemzet newspaper reports.

“The sanctions [against Russia] were introduced in an undemocratic way. It was a decision by the bureaucrats in Brussels, for which the European peoples are now paying. We need to know the opinion of the people. For the first time in Europe, in Hungary, we will ask for the opinion of the people concerning the sanctions. <…> National consultations will be launched. The Hungarian people will be able to express their opinion whether they support them and if they are in favor of introducing new ones,” Orban said.

He believes that the conflict in Ukraine would have been local, but the economic sanctions imposed by the West against Russia had lent it a global dimension. He called for getting ready to see protracted hostilities, adding that “the US and the EU are helping Ukraine with money, while Russia’s resources are inexhaustible.”

Orban added that he was categorically against the “continuation and deepening” of hostilities and called for “immediate peace talks and a ceasefire.”