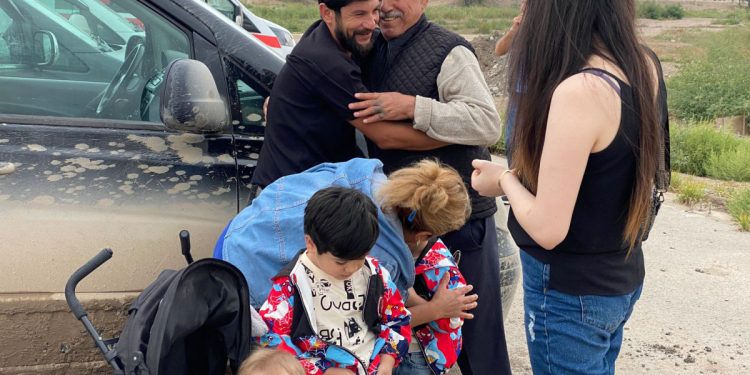 Twelve more families returned to their homeland as part of the second stage of return to Zangilan, which is included in the East Zangazur economic district.

The residents of the First, Second, and Third Agali villages, who lived as displaced people for thirty years, returned to their homeland with tears of joy.

The families were welcomed by the Special Representative of the President of the Republic of Azerbaijan, Vahid Hajiyev, in the Zangilan district, which is included in the East Zangezur Economic district. V. Hajiyev congratulated them and informed the residents about the village. He said that all necessary conditions had been created in the village for the population’s well-being.(APA) 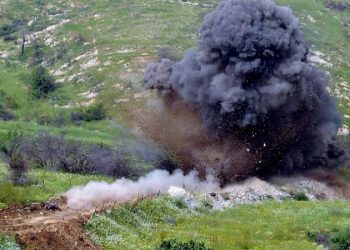 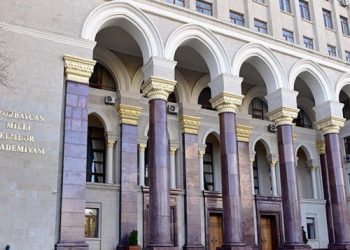 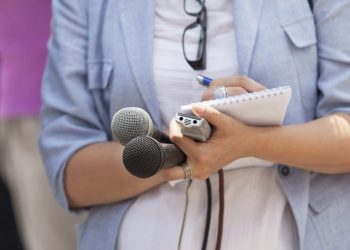 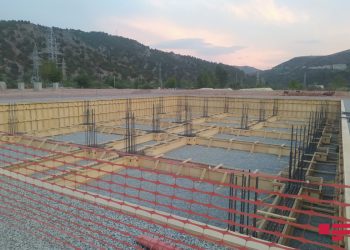