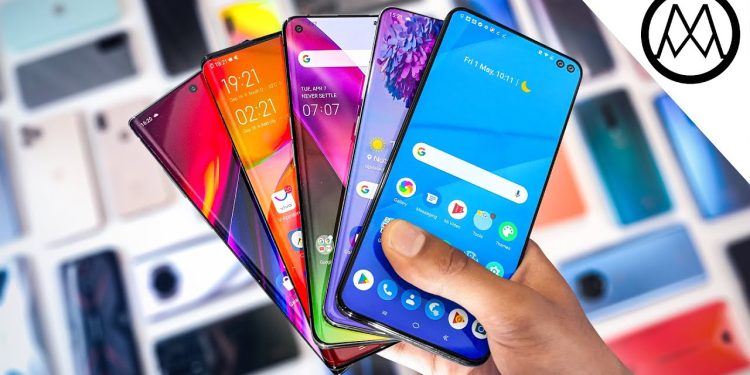 The European Union is working on a new bill that will tighten requirements on smartphone suppliers for quality and after-sales service. This was reported by the Financial Times business edition.

Under the new rules, smartphone makers are required to provide service centers with 15 critical parts for each model within five years of launch. At the same time, device batteries must retain at least 83% of their declared capacity after at least 500 charge cycles.

It is noted that the new rules are designed primarily to increase the average life cycle of a smartphone and thereby reduce CO2 emissions into the atmosphere. In addition to smartphones, it is also planned to extend the functionality of the new project to push-button phones and tablets.

Experts interviewed by the Financial Times were skeptical about the next European Commission document. They noted that vendors whose products fail to receive the eco-sustainability label are unlikely to change their devices, but simply leave the EU market. In addition, providing service centers with parts for five years will lead to an increase in plastic consumption, which will also have a negative impact on the environment. Ultimately, the new EU requirements will lead to an increase in the cost of smartphones.