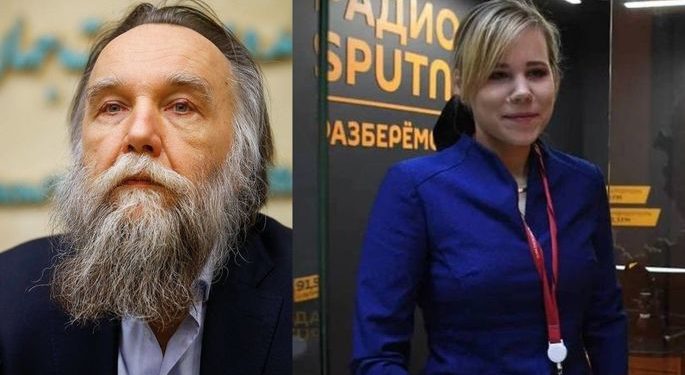 Darya Dugin, the daughter of Russian political analyst and a close aide of President Vladimir Putin, Alexander Dugin, was reportedly killed after her car exploded on the road on the outskirts of Moscow, reports Teletrader.

The blast of the Toyota Land Cruiser Prado that Darya was driving was allegedly meant to hurt Alexander, which was supposed to travel with her, but ultimately decided to take a separate car.

“The terrorists of the Ukrainian regime, trying to eliminate Alexander Dugin, blew up his daughter… In a car. Blessed memory of Daria, she is a real Russian girl,” DPR’s head Denis Pushilin said in a Telegram post.

The Russian Kommersant newspaper first confirmed the news, saying that the police were at the scene and that the causes of the accident were being investigated.