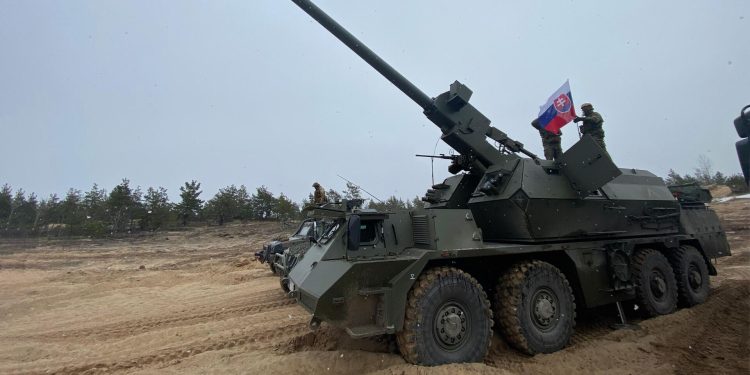 The howitzers are already in service with Ukrainian troops. Another four of them could be sent in the future.

The wheeled self-propelled 155 mm howitzers have the shooting range of 40 km. They are made in Slovakia and have been in service with the Slovak army for a year.

Slovakia also plans to donate supersonic MiG-29 fighters that are now part of its national air force to Ukraine. At the end of August they will be removed from service, according to Nad, and could be sent to Ukraine. Bratislava expects to get US-made fighter jets as a replacement.