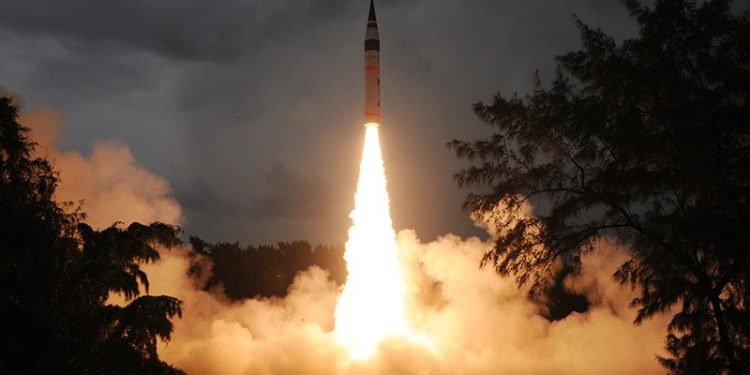 A hybrid war against Russia is fraught with a nuclear conflict, which cannot be won by anyone, a high-ranking Russian foreign ministry official said on Tuesday.

“The flagrant violation of the principle of equal and indivisible security as a result of the malign expansion of the military bloc of countries, which are claiming absolute military-strategic and geopolitical dominance, has provoked an acute crisis in the center of Europe,” Igor Vishnevetsky, deputy director of the ministry’s non-proliferation and arms control department, said at the Review Conference for the Treaty on the Non-Proliferation of Nuclear Weapons in New York.

“Russia is committed to a noble goal of building world free from nuclear weapons,” he stressed, adding that it implements all of its international liabilities under the NPT treaty.

However, in his words, the progress that was reached with Russia’s help “has been devaluated by the United States’ course toward ignoring Russia’s red lines in the sphere of defense.” “In such a situation, responsible behavior of nuclear powers is important as never before. Russia insists that a nuclear war cannot be won and it must never be unleashed,” he stressed.(TASS) 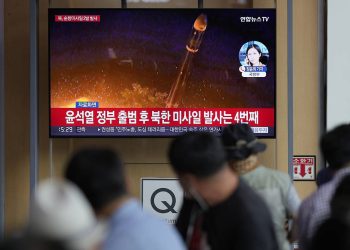 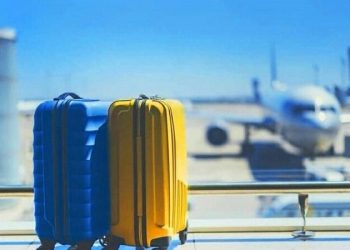 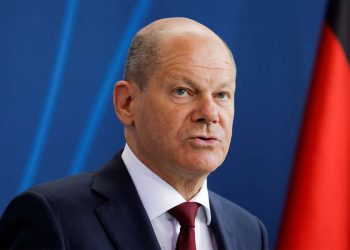 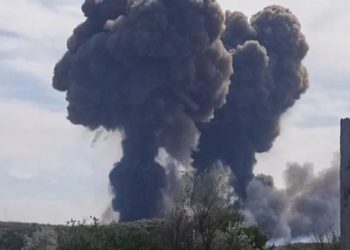