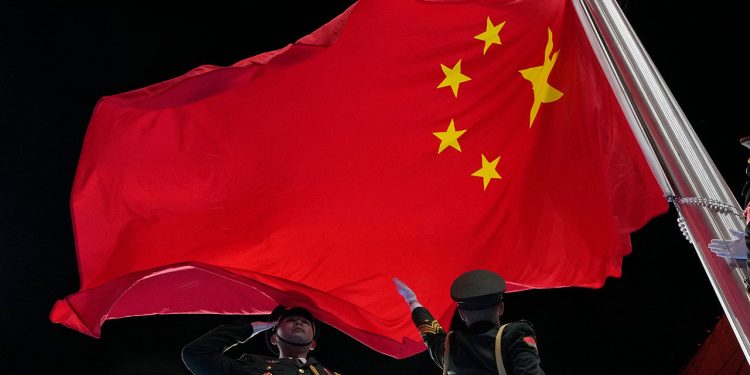 The Chinese government will finalize the process of national reunification with Taiwan, the country’s Foreign Minister Wang Yi said in a statement, informs TASS.

“Taiwan is a part of China. The implementation of national reunification is a general trend and historic imminence,” according to the statement over an unannounced visit of US House of Representatives Speaker Nancy Pelosi to Taiwan published on August 3. “Taiwan’s problem arose when the country was weak and was in chaos, it will definitely finalize as the nation revives,” the top diplomat noted.

“We will leave no space for external interference and to forces supporting Taiwan’s independence,” he said, adding that the attempts to contain Beijing using the Taiwan issue are doomed to failure.

Jet with Pelosi on board departs from Taiwan — Flightradar24