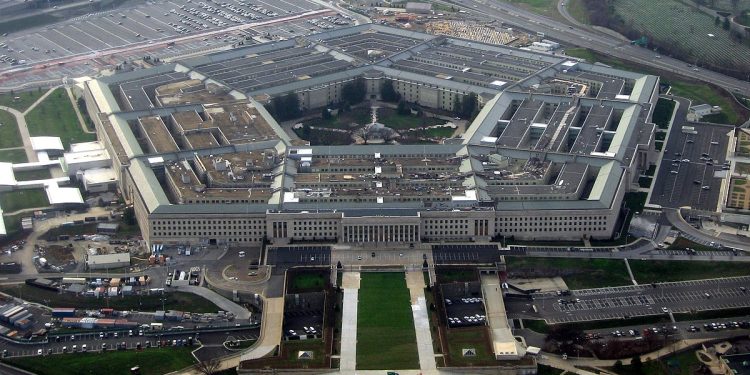 Pentagon: ‘Russia has probably lost half its main battle tanks’

Russia has probably lost half its main battle tanks and used up the majority of its precision-guided weapons in a war that has become a “massive strategic failure” for the Kremlin, said Colin Kahl, the Pentagon’s Under Secretary of Defense for Policy, informs CNN.

Kahl said Russia has suffered “tens of thousands of casualties” since the war began in February, which is “orders of magnitude” more than the Soviet Union suffered in Afghanistan.

“Putin went into this war trying to extinguish Ukraine as an independent, sovereign democratic country. He’s failed, and that’s not going to change. A sovereign, independent, democratic Ukraine is going to endure,” the Pentagon official stressed.

Russia to be target of criticism at rallies in Armenia

Mevlut Cavusoglu: ‘We are preparing the Turkic world for the future’