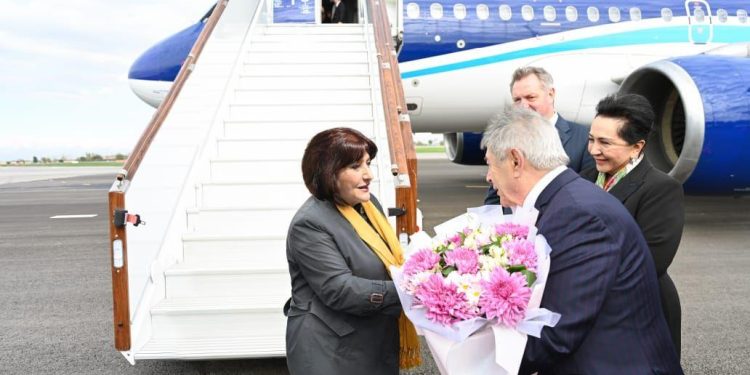 The Azerbaijani parliamentary delegation led by Chair of the Milli Majlis Sahiba Gafarova arrived in Samarkand on October 26 to take part in a meeting of the CIS IPA Council and the Inter-Parliamentary Assembly’s 54th plenary session, informed the Press and Public Relations Department of Milli Majlis.

Among the officials who welcomed the leader of the Azerbaijani legislature at the Samarkand International Airport were the Chair of the Uzbek Senate Tanzila Narbayeva, the Secretary General of the CIS IPA Council Dmitry Kobitsky, and the Azerbaijani ambassador to Toshkent Huseyn Guliyev.

Speaker Sahiba Gafarova is going to take part in both the Council meeting and plenary sitting of the IPA; besides, she will have a number of meetings with the leaders of other countries’ delegations who have arrived in Uzbekistan.

This working visit to Samarkand will be over on October 28. 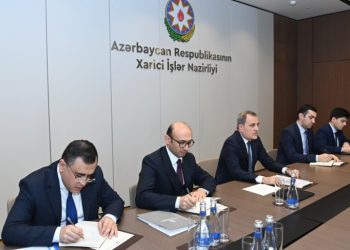 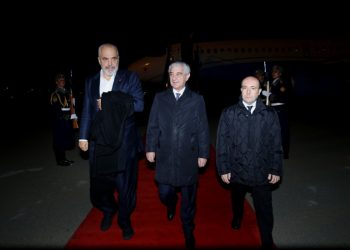 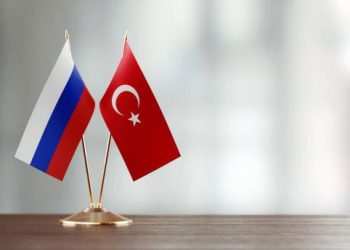