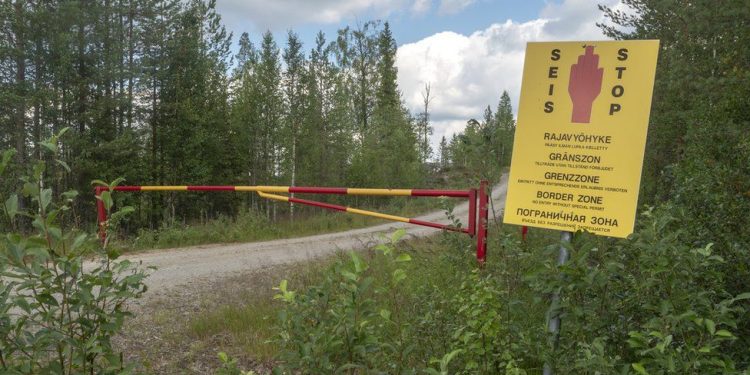 Finland is considering fencing off a sector of its border with Russia, Finnish Foreign Minister Pekka Haavisto said in an interview with El Mundo on Saturday.

“Now, the [situation on the] border is very calm, there are no military threats, because Russia has concentrated most of its troops in Ukraine,” he told the Spanish newspaper. “But there are other concepts of threats, such as what Belarus and Poland did.” “In these circumstances, it seems that the construction of a border fence would help defend the territory,” Finland’s top diplomat added. “This is a debate that we are having in Finland with the border authorities: whether this investment, in certain areas of the border, would be profitable.”

Commenting on the decision by the Finnish authorities to close the border to Russian tourists, the minister said: “We are a nation that observes the laws.” “Since we do not believe that every Russian tourist represents a threat to [the national security of] Finland, we had to take advantage of another paragraph of the Schengen law: traffic can be limited, if it poses a threat to a country’s foreign policy,” El Mundo quoted him as saying.

He said his country had to be creative in its legislative activity and had found a tool. “Russians who had been denied access by the other Baltic states could enter through Finland and reach these countries through the Schengen area. That poses a risk to our international relations.”