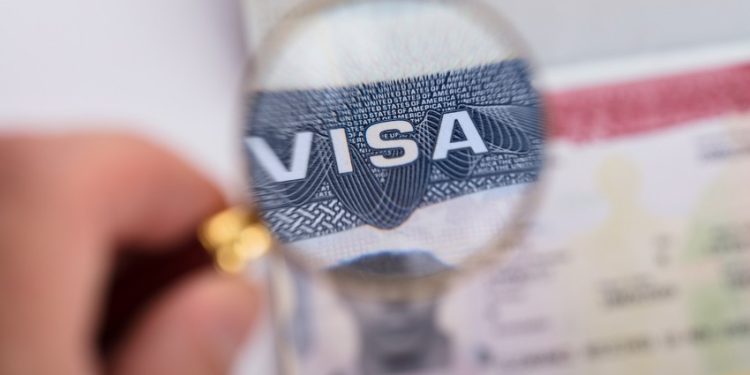 According to the Finnish top diplomat, the ban will not apply to those Russians entering the country to work, study or visit relatives. However, in his words, the possession of real estate in Finland will not be a “loophole” to bypass the ban.

“Details of the final decision are still being discussed,” he said, adding that it could be expected next week.