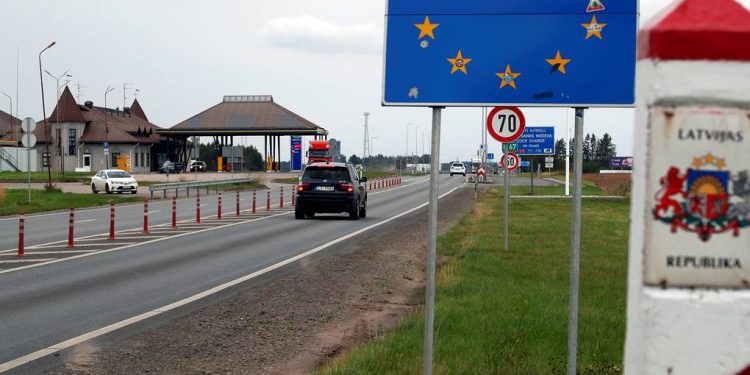 Latvia to restrict entry to Russian holders of Schengen visas

“The government of Latvia has decided to restrict [the] entry of Russian citizens with EU visas to Latvia,” Rinkevics wrote on his Twitter page.

The decision to ban entry for Russians with valid Schengen visas was coordinated by the three Baltic states and Poland yesterday, however, the issue is expected to be discussed further by the EU. The text and details of the relevant agreements will be published within 10 days after the meeting.

On September 6, the European Commission (EC) approved a proposal to suspend the EU-Russia visa facilitation deal. The EC expects the decision to be approved by the Council of the European Union and come into effect by September 12. Under the proposal, the cost of visas and the total time of visa processing will increase significantly, while the issuance of tourist visas will be the last priority at consulates. The European Commission also called on EU countries to check visa applicants for ‘trustworthiness.

Ukraine applied sanctions against more than 600 officials from Russia