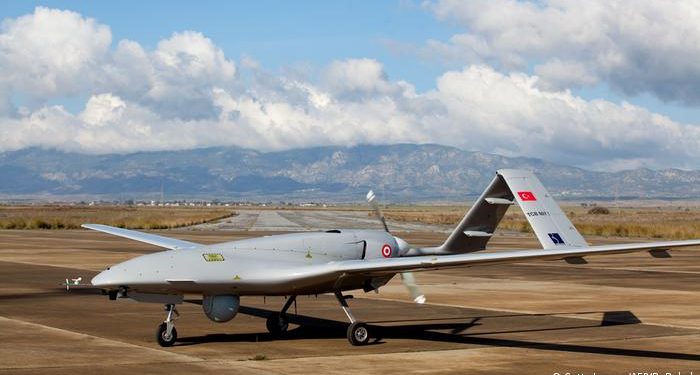 Romania is set to purchase three unmanned aerial vehicle (UAVs) systems from Turkey’s Baykar defence firm as well as around $300m in logistics support, according to a defence ministry statement on Thursday.

Romania’s defence ministry said it had requested approval from parliament to begin the tender process to acquire 18 Bayraktar TB2 drones, which it would use as part of its ground forces to support the country’s Nato targets and military endowment plans.

“The acquisition for which approval has been requested will be initiated from 2022, depending … on funding possibilities,” the ministry said.

Romania, which shares a 650km border with Ukraine, plans to raise defence spending from two to 2.5 percent of GDP next year, in the wake of Russia’s invasion.

The country joined Nato in 2004 and is currently host to a US ballistic missile defence system, and since 2022 has had a permanent alliance battlegroup stationed on its territory.