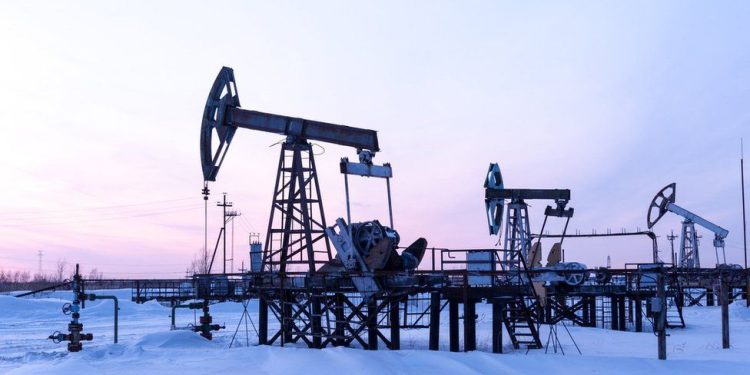 G7 finance ministers are reportedly set to shore up plans for a price cap on Russian oil, with the aim of kneecapping Russia’s revenues for its invasion of Ukraine, while maintaining crude flows to avoid additional spikes in price,  reports UK Investor Magazine.

The G7 members will be meeting virtually to discuss the implementation of plans to help mitigate the energy crisis storm in Europe, which has seen energy prices skyrocket across the continent.

Details remained unclear, including the per-barrel level of the price cap, above which nations would refuse insurance and finance to crude and oil products shipped from Russia.

UK Finance Minister Nadhim Zahawi commented in Washington on Thursday that he was optimistic minister at the meeting would “have a statement that will mean that we can move forward at pace to deliver this … we want to get this oil price cap over the line.”

Western leaders came to a conclusion in June to discuss a potential price cap to place a limit on the cost refiners and traders would pay for Russian crude. However, Moscow said it would not abide by the decree and could circumvent it by supplying oil to countries not bound under the price agreement.

White House spokesperson Karine Jean-Pierre did not issue comment at the time of writing, and said she did not want “to get ahead of that meeting.”