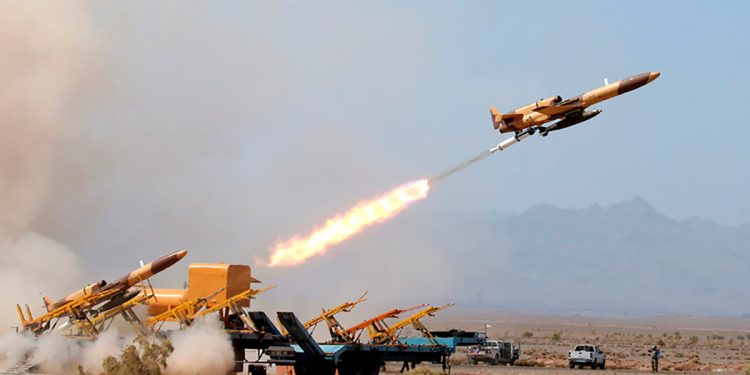 The Washington Post: Iran sends first shipment of drones to Russia for use in Ukraine

Russian cargo planes have quietly picked up the first of scores of Iranian-made combat drones for use against Ukraine, US officials said,  informs The Washington Post.

Transport planes departed Iran on August 19, hauling at least two types of unmanned aerial vehicles, both capable of carrying munitions for attacks on radars, artillery, and other military targets, according to intelligence gathered by the US and other spy agencies.

The initial delivery of the Mohajer-6 and Shahed-series drones to Moscow is believed to be the first installment of a planned transfer of hundreds of Iranian UAVs of various types, Biden administration officials said, also speaking on the condition of anonymity because of the matter’s sensitivity.

“There are a few bugs in the system,” said an allied security official whose government closely monitored the transfer. The official spoke on the condition of anonymity and that his nationality not be revealed to discuss sensitive intelligence.

“The Russians are not satisfied,” the official said.