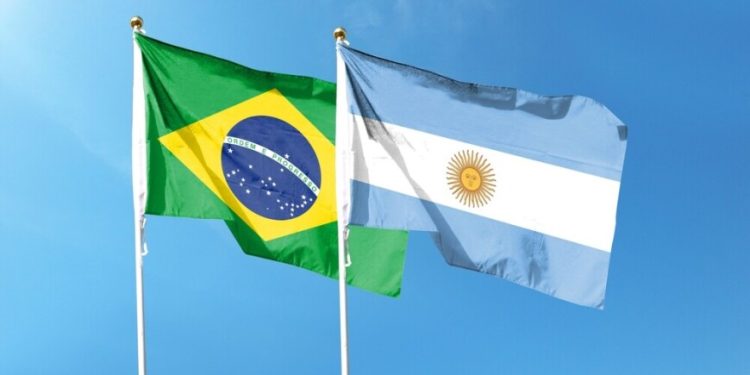 “We intend to overcome the barriers to our exchanges, simplify and modernize the rules and encourage the use of local currencies,” says the text published on the Argentine website Perfil.

“We also decided to advance discussions on a common South American currency that can be used for both financial and commercial flows, reducing costs operations and our external vulnerability,” the article said.

The idea of a common currency was raised originally in an article written last year by Fernando Haddad and Gabriel Galipolo, now Brazil’s finance minister and his executive secretary, respectively, and was mentioned by Lula during the campaign.

Lula chose Argentina for his inaugural international trip since taking office, keeping with the tradition of first visiting Brazil’s largest trading partner in the region. That follows four years of tense relations during the government of former Brazilian right-wing President Jair Bolsonaro. 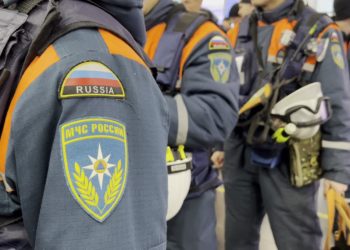 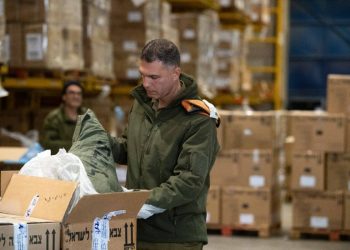 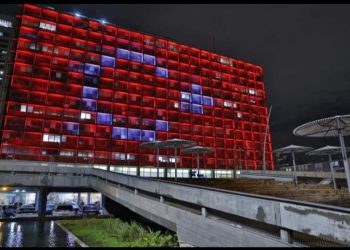 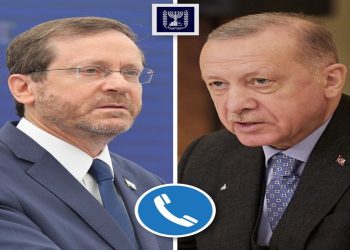 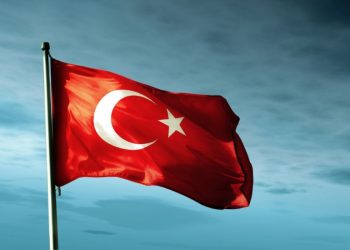 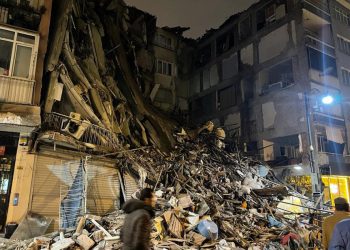