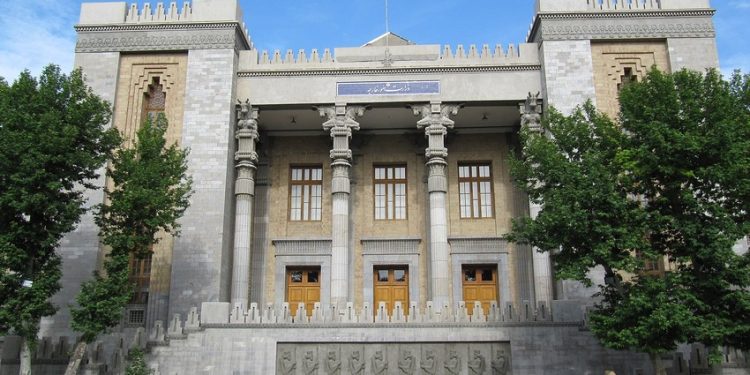 Iran’s relations with its neighbors, including Azerbaijan, are based on the principle of mutual respect, Spokesman of the Ministry of Foreign Affairs of Iran, Nasser Kanaani said at a press conference in Tehran on November 21,   reports  the ministry.

According to Kanaani, Iran attaches importance to issues of cooperation with neighboring countries. 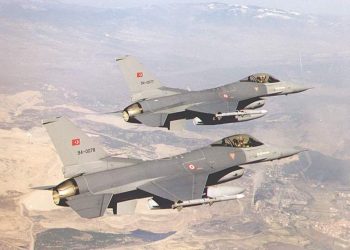 EU lets gas buyers decide on rouble accounts, but "advises" against it