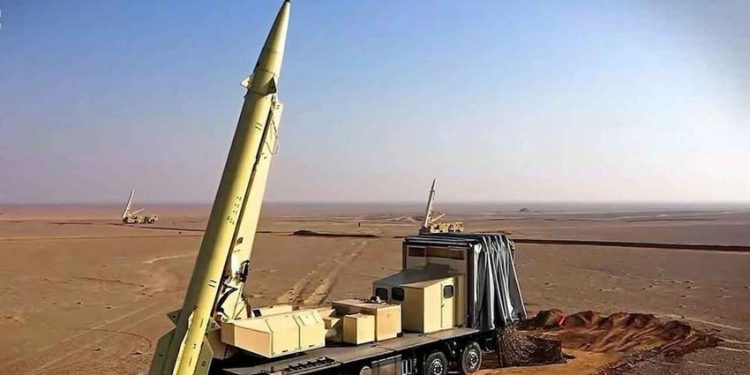 Iran has promised to provide Russia with surface to surface missiles, in addition to more drones, two senior Iranian officials and two Iranian diplomats told Reuters, a move that is likely to infuriate the United States and other Western powers.

A deal was agreed on October 6 when Iran’s First Vice President Mohammad Mokhber, two senior officials from Iran’s powerful Revolutionary Guards and an official from the Supreme National Security Council visited Moscow for talks with Russia about the delivery of the weapons.

“The Russians had asked for more drones and those Iranian ballistic missiles with improved accuracy, particularly the Fateh and Zolfaghar missiles family,” said one of the Iranian diplomats, who was briefed about the trip.

A Western official briefed on the matter confirmed it, saying there was an agreement in place between Iran and Russia to provide surface-to-surface short range ballistic missiles, including the Zolfaghar.

“Where they are being used is not the seller’s issue. We do not take sides in the Ukraine crisis like the West. We want an end to the crisis through diplomatic means,” the diplomat said.

Ukraine has reported a spate of Russian attacks using Iranian-made Shahed-136 drones in recent weeks. Iran has denied supplying the drones to Russia, while the Kremlin on Tuesday denied its forces had used Iranian drones to attack Ukraine.

The appearance of Iranian missiles in addition to drones in Moscow’s arsenal in the war with Ukraine would raise tensions between Iran and the United States and other Western powers.

Gas price in Europe drops below $1,100 for first time since June 15