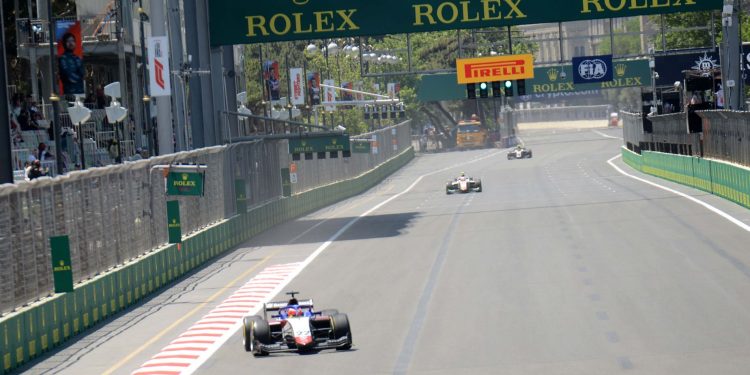 The date of the Formula 1 Azerbaijan Grand Prix 2023 has been confirmed,  informs the International Automobile Federation (FIA).

The race will take place on April 28-30, as planned in the preliminary calendar of the new season.

Previously, the Grand Prix of 2018 and 2019 coincided with that date. Other stages of the competition, organized in Azerbaijan since 2017, were held in June.

The last Grand Prix in Baku took place on June 10-12, 2022. The winner of the race was Max Verstappen from Red Bull. 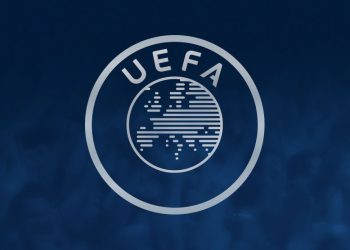 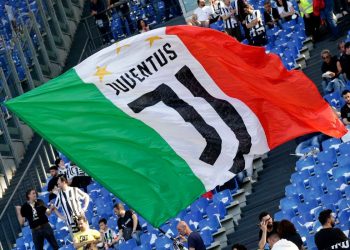 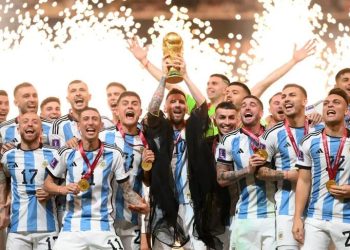 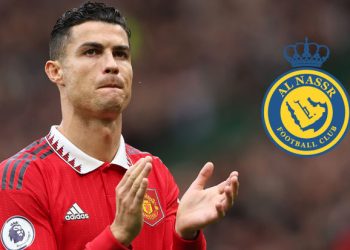 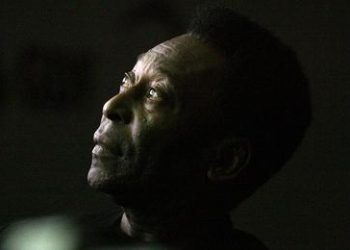 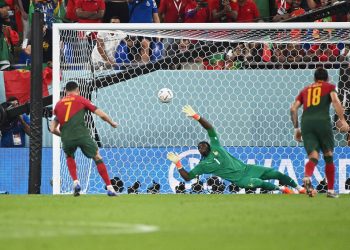