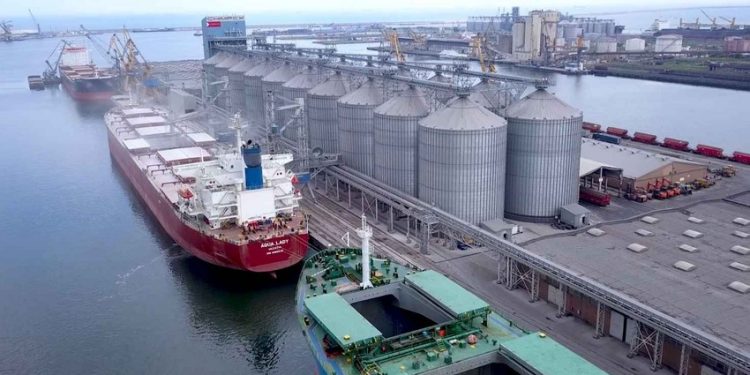 The Istanbul-based Joint Coordination Center on Sunday authorized the departure of four more ships with an overall 64,657 tonnes of food from Ukrainian ports,  reports TASS.

Since the launch of the Black Sea initiative on the export of grain and food, as many as 2,607,511 tonnes of cargoes have already been shipped. As many as 116 ship runs have been performed from Ukrainian ports.

Apart from that, the center’s specialists inspected 12 bulk carriers and are expected to inspect 15 more on Monday.