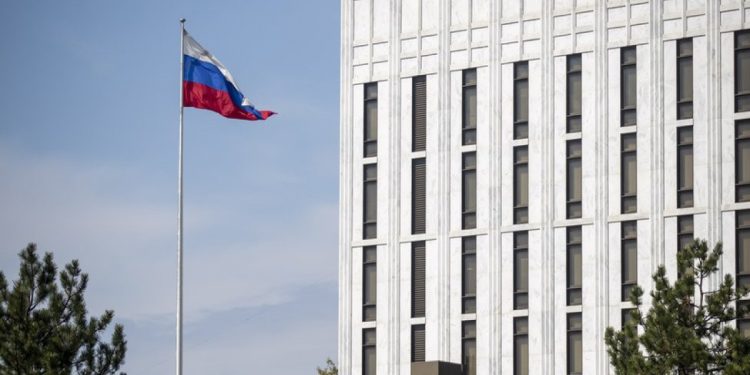 Turkiye, Kazakhstan are among top five countries that are friendly to Russia

More than half of Russians, or 55%, believe Russia has the most friendly ties with China, according to a poll by the All-Russian Public Opinion Research Center (VTsIOM) that was released on Wednesday, reports TASS.

“More than half of our fellow citizens – 55% – still believe that Russia has the strongest relations with China. That’s the highest level on record (up 10 percentage points from 2019),” the pollster said in a statement.