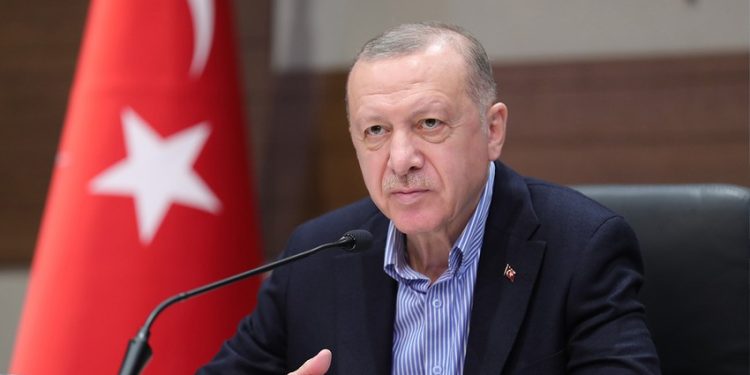 Turkish President Recep Tayyip Erdogan criticized the European Court of Human Rights during his speech at the Supreme Court of Turkiye,  informs  Anadolu.

Erdogan called the European Court of Human Rights a structure that makes politically motivated decisions far from the principles of justice.

“When it comes to Turkiye, politically motivated verdicts are issued. But when the claims about Germany or France are discussed, decisions are made with entirely different motivations,” Erdogan said.