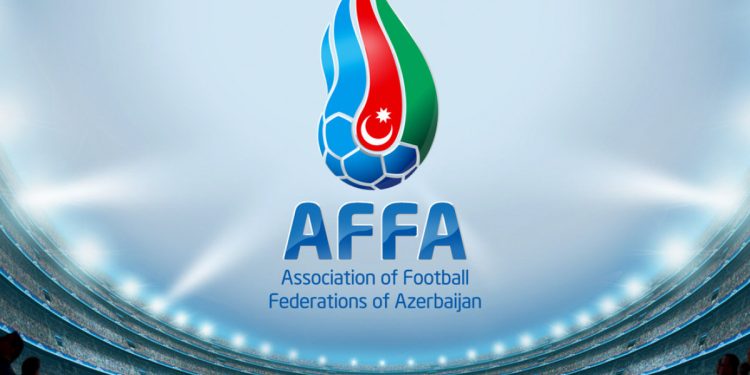 The Association of Football Federations of Azerbaijan (AFFA) appealed to UEFA regarding the provocation of local fans during the return match of the third qualifying round of the UEFA Champions League held in Armenia between FC Pyunik and FC Crvena Zvezda of Serbia, informs the press service of AFFA.

The letter addressed to Angelo Rigopoulos, the Managing Director of Integrity and Regulatory of UEFA, highlighted that Karabakh is an integral part of the Azerbaijan Republic.

“The incident occurred on August 09, 2022, during the UEFA Champions League third qualifying round match between FC Pyunik and FC Crvena Zvezda. The banner with the inscription “Karabakh is Armenia, Kosovo is Serbia” was demonstrated by the Armenian fans and, also, at the end of the game, a supporter of the home club displayed a banner with a provocative message on the pitch that was clearly visible on the live broadcast (please see attached photos).

According to the 16(2)(e) of UEFA DC, all associations and clubs are liable for inappropriate behavior on the part of one or more of their supporters who use gestures, words, objects, or any other means to transmit a provocative message that is not fit for a sports event, particularly provocative messages that are of a political, ideological, religious or offensive nature,” reads the letter.

In the end, AFFA asked UEFA to investigate the matter and take relevant measures. 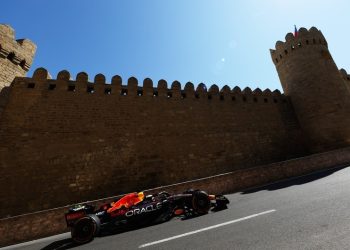 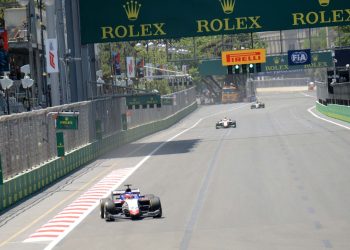 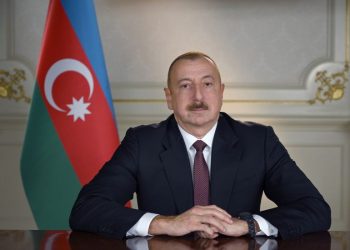 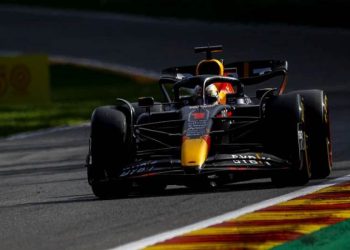 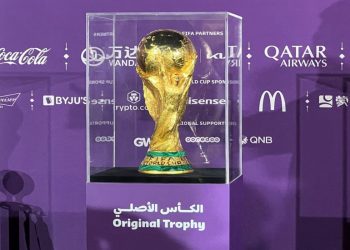 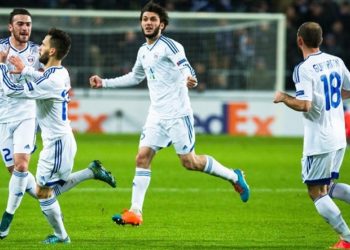