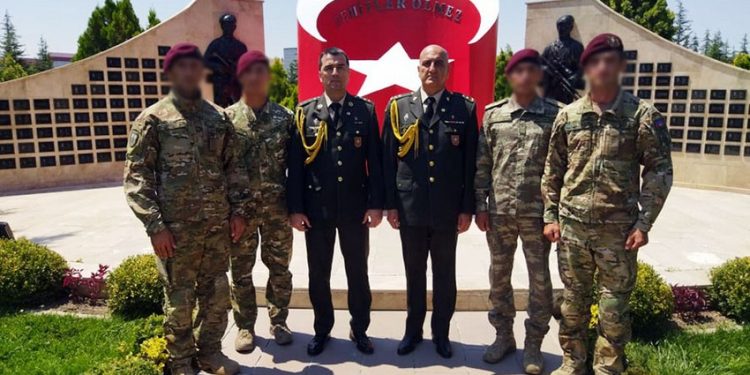 Within the framework of an agreement on cooperation in the field of military education signed between the Republic of Azerbaijan and the Republic of Turkiye, a group of servicemen of the Azerbaijan Army participated in the Special Forces Courses held in Ankara city of the fraternal country, Defense Ministry  reports.

The next graduation ceremony on the occasion of the courses’ completion was held. The Chief of the General Staff of the Turkish Armed Forces, Army General Yashar Guler participated in the graduation ceremony and congratulated servicemen, who successfully completed the courses, and wished them success in their further military service.

In the end, the graduates who completed the courses were awarded certificates. 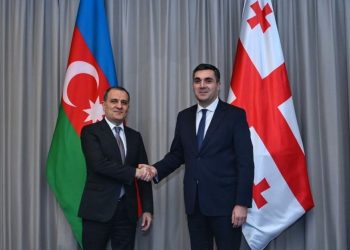 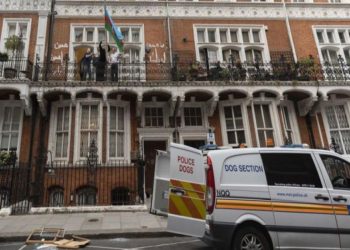 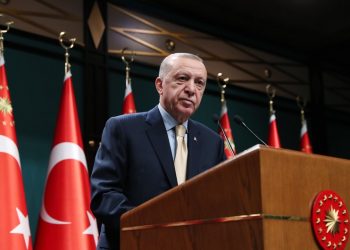