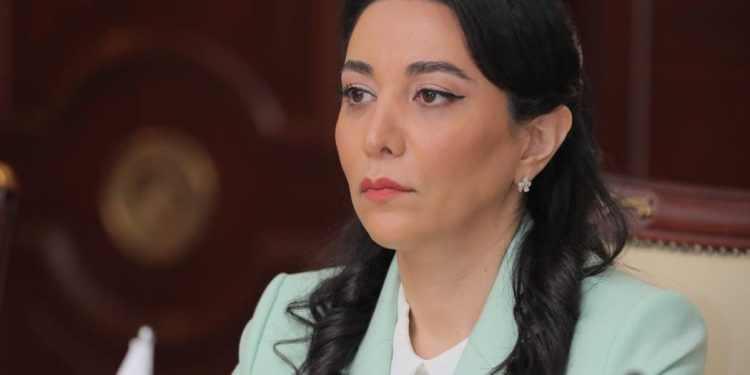 “On August 3, 2022, members of illegal Armenian armed groups in the territory of Azerbaijan, where the Russian peacekeeping contingent is temporarily stationed, in gross violation of the provisions of the statement of November 10, 2020, committed a sabotage and terrorist act against units of the Azerbaijani army. As a result, Azerbaijani serviceman Anar Kazimov died.

At the same time, illegal Armenian armed formations tried to seize the heights located on the mountain range covering the territory of the Kalbajar and Lachin districts and create new combat positions there.

Since the signing of the tripartite statement dated November 10, 2020, and to the present, Armenia has been constantly committing terrorist provocations, leading to the death of innocent people and the aggravation of the situation again.

While reconstruction and construction work continues in the liberated territories of Azerbaijan in order to ensure peace and security in the region, we are extremely concerned about such actions by the Armenian side, which pose a serious threat to the peacebuilding process,” stated the appeal.

It is also noted that by another terrorist act committed by illegal Armenian armed groups, Armenia once again demonstrates a gross violation of the provisions of the tripartite statement, damaging peace and stability in the region, as well as unwillingness to normalize relations between the two states and disrespect for the norms and principles of international law.

“Addressing international organizations active in the field of human rights protection, we condemn the ongoing terrorist provocations of Armenia, which lead to the death of innocent people and pose a serious threat to peace in the region, and call for taking legal measures to stop such criminal acts and fulfill the obligations arising from international law,” noted the appeal of the Ombudsman. 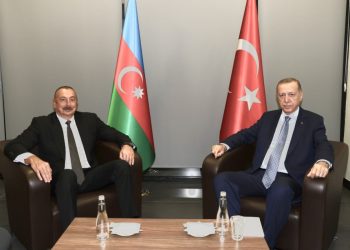 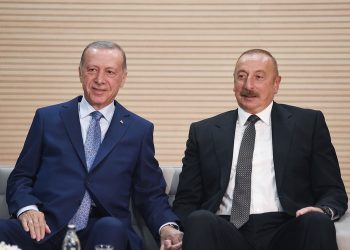 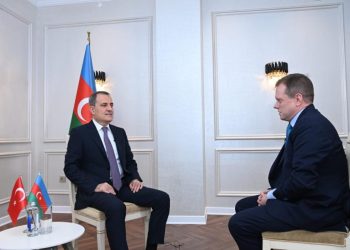 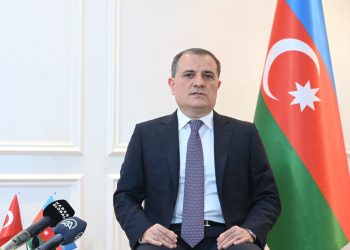 Embassies in Azerbaijan are protected at highest level – Jeyhun Bayramov 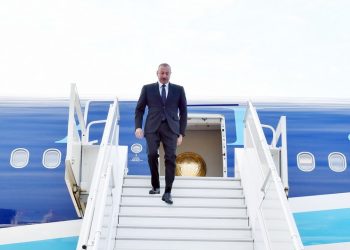 Zelenskyy speaks about cause of Azerbaijani-Armenian conflict

U.S. expresses concern over the situation in Karabakh