It displayed what it said were fragments of Soviet-made X-55 cruise missiles – designed for nuclear use – found in Ukraine’s two western regions.

The rockets are being launched to “exhaust the air-defence system of our country,” a Ukrainian official said.

He said tests on the fragments did not show abnormal levels of radioactivity.

Ukrainian military experts say Russia may have significantly depleted its vast missile arsenal after carrying out wave after wave of massive strikes on Ukraine’s critical infrastructure in recent weeks.

Moscow is now resorting to using blunt projectiles that still cause devastation, they say. A UK intelligence report in November came to similar conclusions.

Russia – which launched a full-scale invasion of Ukraine on 24 February – has made no public comments on the issue. 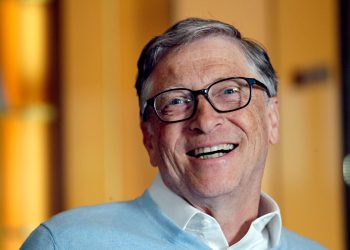 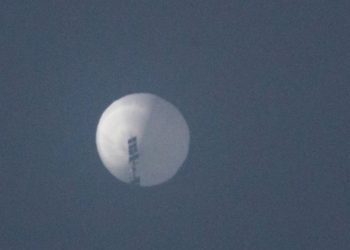 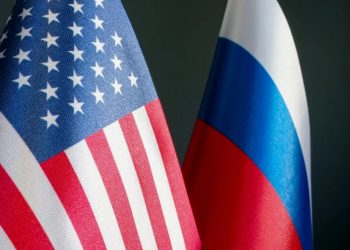