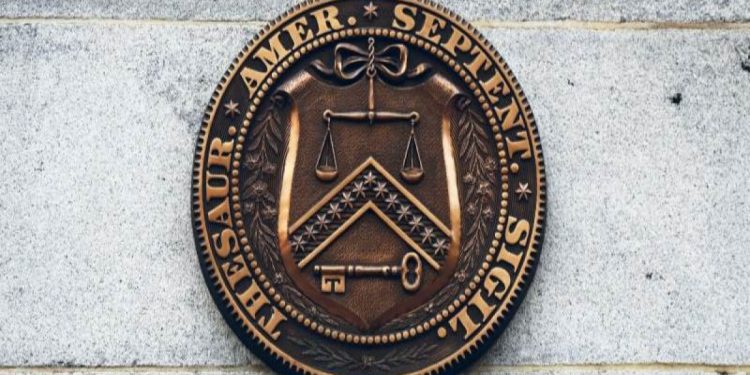 US imposes additional sanctions on Iran

The United States introduced new sanctions on Iranian individuals and entities on Thursday, according to a statement issued by the Treasury Department, APA reports citing Teletrader.

The action was taken under regulations aimed at combating global terrorism and affects individuals it deems linked to Hezbollah and the Islamic Revolutionary Guard Corps’ Quods force (IRGC), as well as certain vessels, shipping, and oil companies.

In October, the US banned various Iranian prison officials, including the IRGC commander and his deputy, for “the brutal ongoing crackdown on nationwide protests in Iran.” 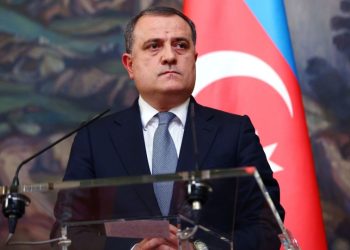 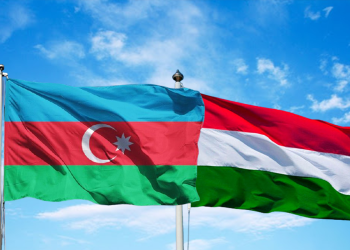 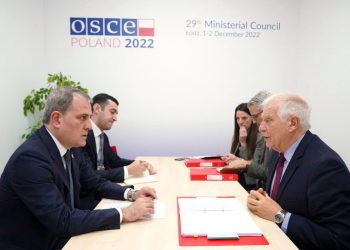