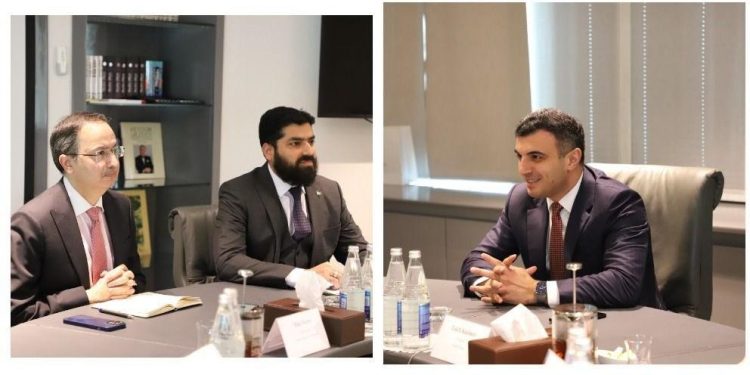 Opportunities for future cooperation between the financial and banking sectors of Pakistan and Azerbaijan were discussed, Governor of the Central Bank of the Republic of Azerbaijan Taleh Kazimov said.

“Today we met with Bilal Hayee, Ambassador of the Islamic Republic of Pakistan to the Republic of Azerbaijan and Sheikh Ahtsham Ahmed, General Manager of the NBP Baku (under liquidation) (National Bank of Pakistan Baku Branch),” Kazimov tweeted.

“We expressed our gratitude for activities of the branch and discussed possibilities for future cooperation between financial and banking sectors of Pakistan and Azerbaijan during the meeting.”

On October 13, 2022, the Central Bank of Azerbaijan canceled the license dated June 30, 2005, issued to the NBP Baku branch, based on the application of the National Bank of Pakistan, under Articles 16.1.2 and 17.3 of the Law “On Banks.” It resulted from the decision made within the framework of the commercial strategy of the National Bank of Pakistan to exit the financial markets of Central Asia and Azerbaijan. 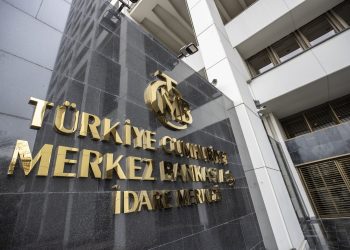 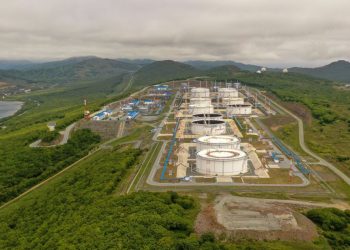 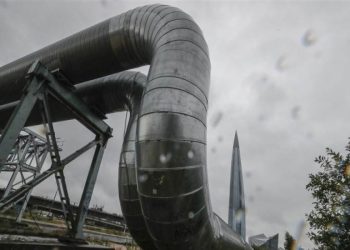 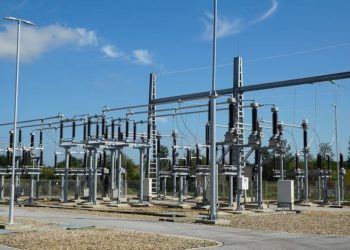 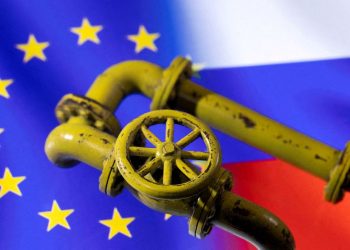 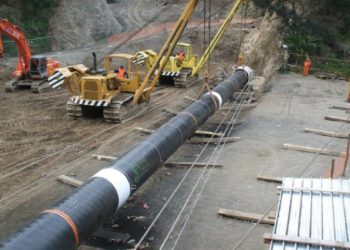