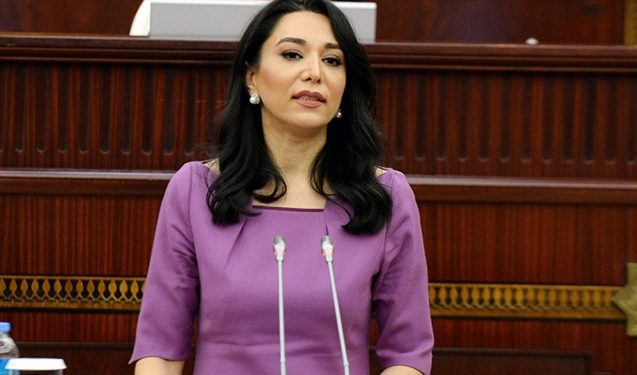 The Nobel Prize in Physiology or Medicine was awarded to Svante Paabo on Monday for his discoveries concerning the genomes of extinct hominids and human evolution, reports The New York Times.

It was the first of several prizes to be given over the next week. The Nobel Prizes, among the highest honors in science, recognize groundbreaking contributions in a variety of fields. 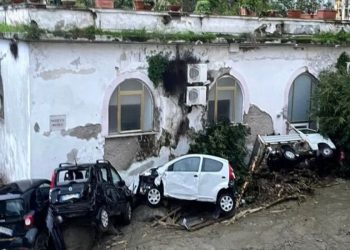 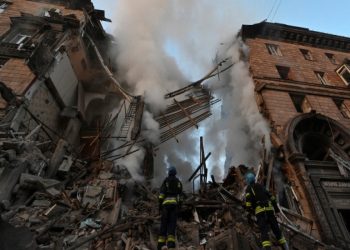 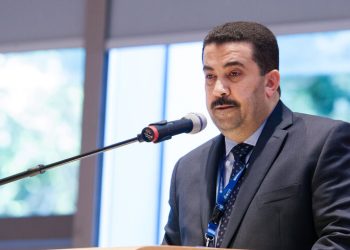