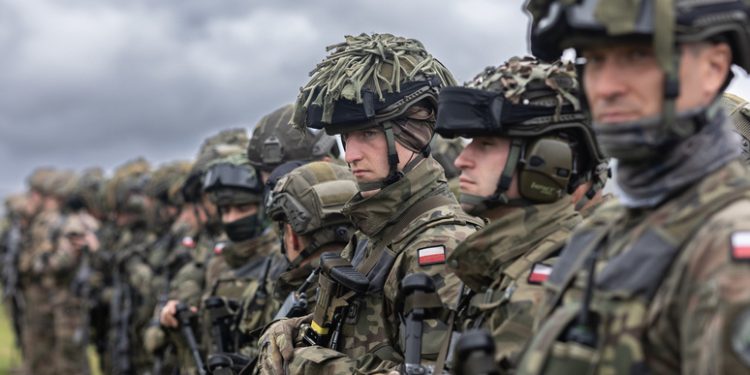 The deployment of the Alliance’s battlegroup in the country will end in mid-October:

“Bulgaria’s military has been chronically underfunded for 30 years. However, in 2023 defense spending will reach 2% of GDP, we plan to buy anti-ship missiles.”