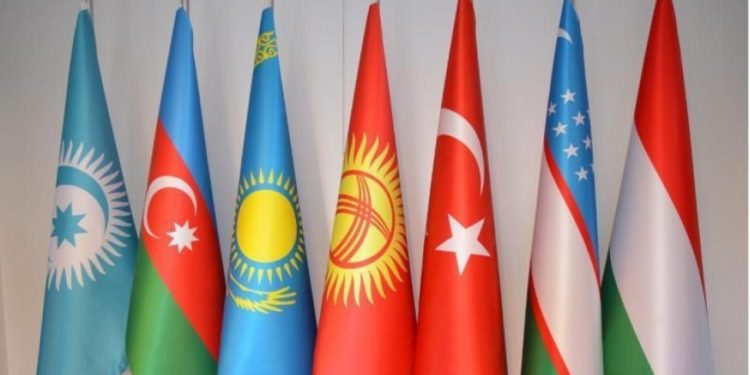 The Organization of Turkish States (OTS) condemned the attack on the Azerbaijani embassy in the United Kingdom, Report informs, citing the Twitter account of the organization.

We condemn the violent and unacceptable attack against the Organization of Turkic States’ founding member Azerbaijan’s Embassy in London by radical religious groups. We call for a thorough investigation of this act of vandalism,” reads the tweet.

On August 4, 2022, the Embassy of the Republic of Azerbaijan in the United Kingdom of Great Britain and Northern Ireland was attacked by a radical religious group. Entering the embassy building, the group members committed vandalism, raised religious flags, and shouted radical religious slogans on the balcony of the building. After the intervention of the local police, the group members were taken out of the building and detained. Embassy employees were not injured as a result of the incident. Local law enforcement agencies are investigating the incident. Additional information regarding the results of the investigation will be provided.

A warning regarding the security of diplomats and diplomatic premises in accordance with the Vienna Convention has been brought to the attention of UK authorities through diplomatic channels.

Tags: The Organization of Turkish States 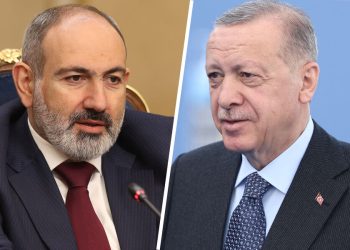 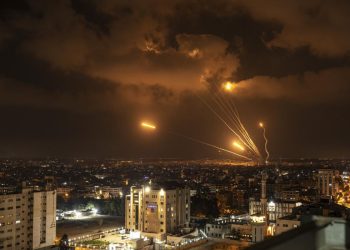 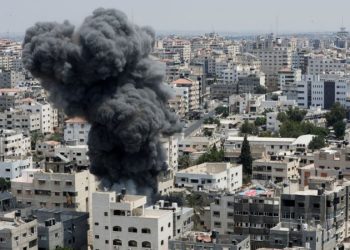 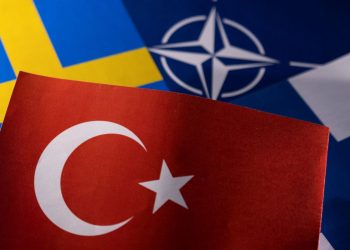 EU approves the decision to reduce gas consumption by 15%