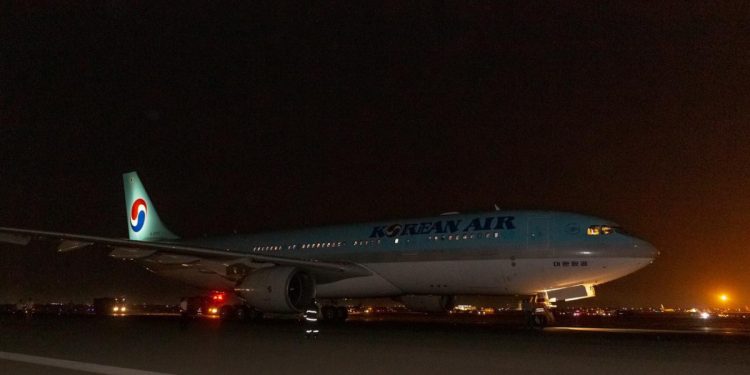 A preparedness and alarm signal was announced due to the forced landing of the plane operated by Korean Air At the Heydar Aliyev International Airport in Baku, the Press Service of the Airline told APA.

“Airbus A330” of the airline, carrying out the Istanbul-Seoul flight, made a forced landing at the Baku airport due to a malfunction in one of the engines. The plane landed successfully at 22:25. No one was injured in the incident.

Due to the declared alarm, all emergency and rescue services at Baku airport have been put on standby.

Currently, the aircraft is being inspected and a complex of necessary measures is being organized to determine all the circumstances and causes of the incident. 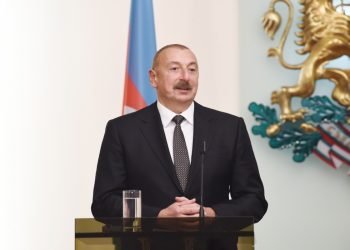 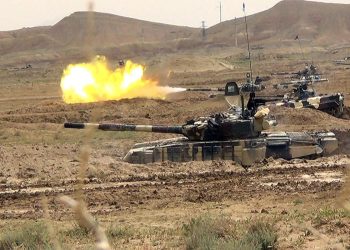 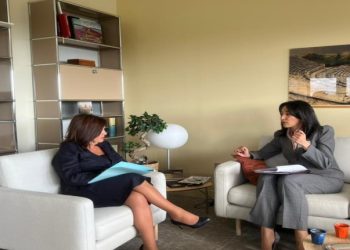