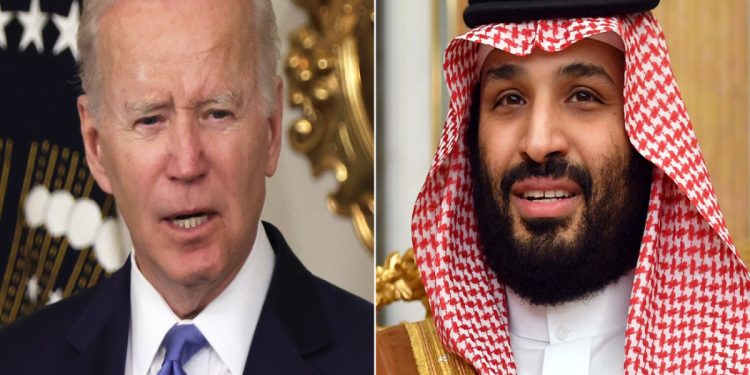 The U.S. president’s sensitive trip will test his ability to reset relations with Saudi Arabia’s powerful crown prince, who he previously denounced as a pariah.

Biden needs oil-rich Saudi Arabia’s help at a time of high gasoline prices at home and as he encourages efforts to end the war in Yemen after the Saudis recently extended a ceasefire there. The United States also wants to curb Iran’s influence in the Middle East and China’s global influence.

But Biden had been unclear on whether he would have face-to-face talks with Crown Prince Mohammed, the Saudi de facto leader who the U.S. intelligence community concluded was behind the 2018 murder of Washington Post journalist and political opponent Jamal Khashoggi.

White House spokesman John Kirby confirmed on Thursday that Biden’s trip will include such a meeting.

“The president will sit down in a bilateral meeting with the Saudi king and his leadership team,” Kirby said. “As you know, the crown prince is on that leadership team. So he will be a part of that meeting.

“So certainly, the president will be seeing the crown prince in the context of that larger bilateral discussion.”

Biden will also discuss the ceasefire in Yemen and bring up human rights and energy security during his meetings with Gulf leaders, Kirby said.

U.S. officials are also discussing air defense capabilities with regional leaders in the face of a threat from Iran, said Kirby, a former Pentagon spokesman.

Kirby said talks include how the United States can help with air defense, “then exploring the idea of being able to kind of integrate all those air defenses together so that there truly is a more effective coverage to deal with the growing Iranian threat.”

Iran’s ballistic missile program has been a longstanding concern of the United States and its allies.

Biden will first stop in Israel on his July 13-16 trip. 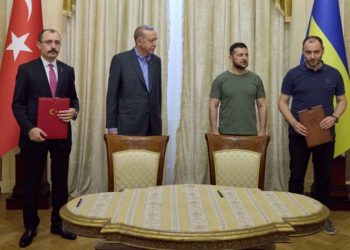