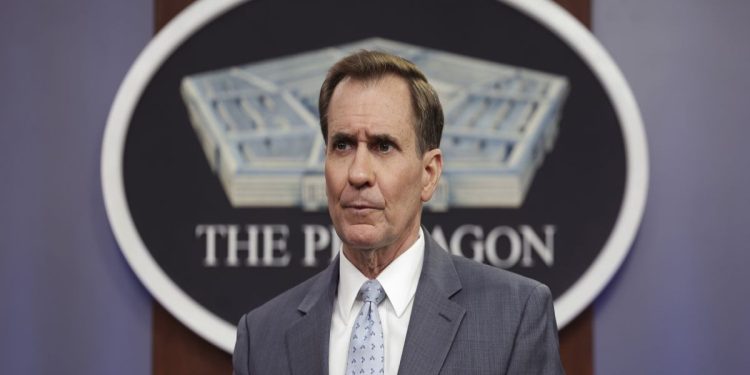 It’s not the United States’ role to push Ukraine to negotiate a settlement with Russia, even if the Biden administration thought that it was the right thing to do, John Kirby said Sunday, APA reports citing Politico.

“It’s time for the United States to continue to support Ukraine, and that’s what we are doing,” the National Security Council coordinator for strategic communications said.

Speaking to Mike Emanuel on “Fox News Sunday,” Kirby said it will always be Ukrainian President Volodymyr Zelenskyy’s call as to if and when to seek a negotiated settlement with President Vladimir Putin and Russia.

“President Zelenskyy,” Kirby said, “he gets to determine how victory is decided and when and on what terms. And [what] we’re going to do is continue to make sure that can succeed on the battlefield so that he can succeed at the table. But even President Zelenskyy will tell you that the time is not now for those discussions.”

Russian troops continue to attempt to push forward, slowly and at great cost in human lives, in Ukraine’s east and also have launched recent raids on Kyiv and other cities.

But as other Biden administration officials have done since Russia launched what Putin intended as a lightning-fast operation in February, Kirby said Ukraine has done a much better job fending off Russian forces than anyone thought possible.

“The Ukrainians are fighting really bravely and skillfully, Mike, and they’re not only working to defend territory — and they have done a noble job of that — they’re going on the counteroffensive,” Kirby said. 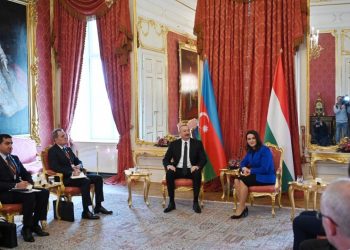