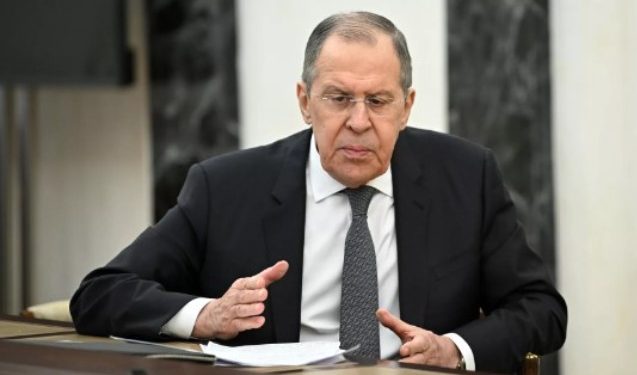 The updated list includes 29 journalists and 20 UK citizens who Russia believes to be associated with the UK defense industry, according to a statement by the Russian Foreign Ministry.

The statement by the Russian Foreign Ministry says the “stop list” was updated following the British government’s introduction of personal sanctions against leading Russian journalists and on heads of companies of the domestic defense complex.

Those added to the “stop list” include journalists from the Guardian, the BBC, Channel 4, ITV, Sky News, the Daily Telegraph, the Sunday Times, the Times, the Independent, the Daily Mail and the Financial Times.

The Russian Foreign Ministry said, “The British journalists included in the list are involved in the deliberate dissemination of false and one-sided information about Russia and the events in Ukraine and Donbas. With their biased assessments, they also contribute to fueling Russophobia in British society.”

Among the UK citizens associated with the UK defense industry on the list are UK military officials, defense contractors and members of parliament. 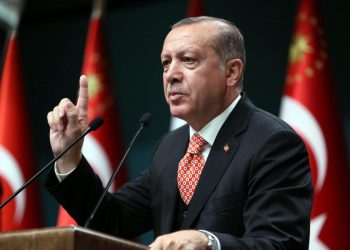 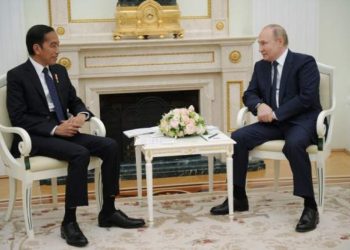 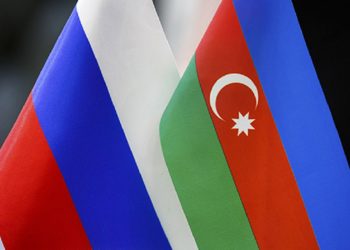 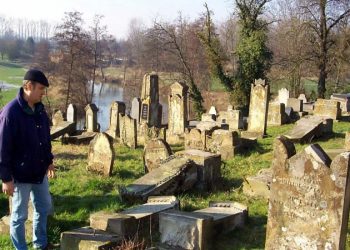 US Ambassador to NATO: "Additional assistance to Ukraine will be discussed"