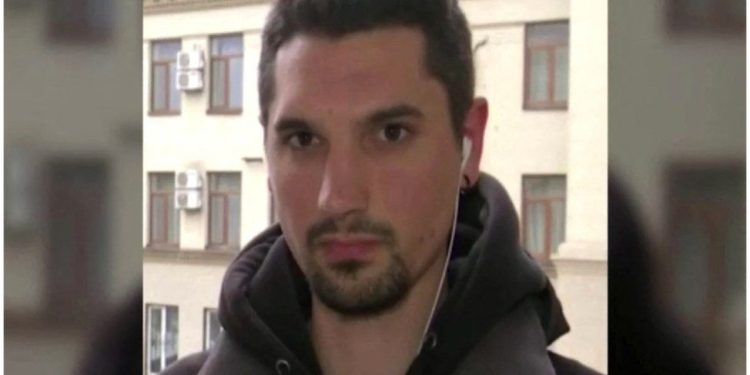 Two Reuters journalists have been wounded and their driver killed in eastern Ukraine, APA reports..

Photographer Alexander Ermochenko and cameraman Pavel Klimov “sustained minor injuries when they came under fire while en route to Severodonetsk”, the news agency said in a statement.

“They were travelling in a vehicle provided by the Russian-backed separatists and driven by an individual assigned by the separatists. The driver of the vehicle was killed,” it added.

Reuters said it had not been immediately able to establish the identity of the driver but said it “extends its deepest sympathies to the family of the driver for their loss”.

The journalists were taken to hospital in Rubizhne, where Ermochenko was treated for a small shrapnel wound and Klimov for an arm fracture.

It comes four days after French journalist Frédéric Leclerc-Imhoff was killed near the battle-hit eastern city of Severodonetsk.

The 32-year-old was covering an evacuation operation for broadcaster BFMTV when he died.

In March, US journalist Brent Renaud was the first foreign journalist to be killed covering the conflict.

Journalist Vira Hyrych working for US government-funded Radio Liberty in Ukraine was killed when a Russian rocket strike her apartment building in Kyiv in April. 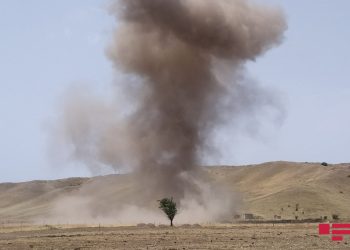 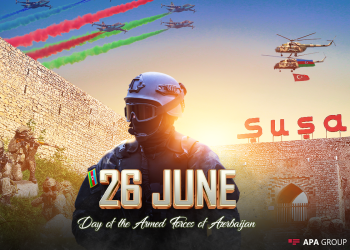 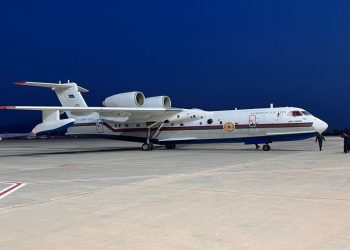 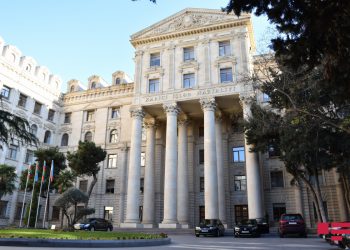