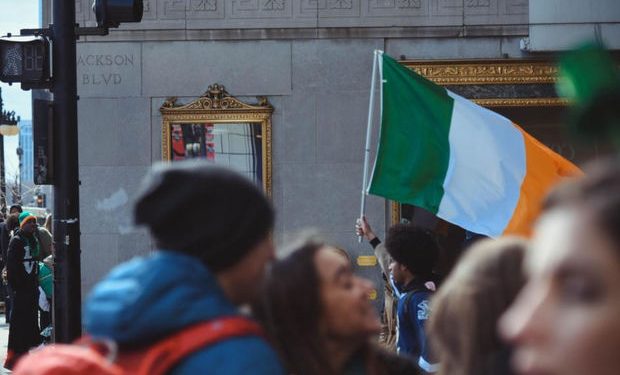 The first case of the monkeypox virus has been confirmed in Ireland, Report informs, citing RTE.

The Irish Health Protection Surveillance Centre was last night notified of the confirmed case in the east of the country.

In a statement, the Health Service Executive said the person had not been hospitalized.

It said this case was not unexpected following the presence of monkeypox cases in the UK and many European countries.

The HSE said that public health teams are now following up with people who were in close contact with the positive case while they were infectious.

A further suspected case is also being investigated and test results are awaited.

Monkeypox, typically a mild viral infection, is endemic in African countries but its spread to non-endemic countries such as in Europe and the United States has raised concerns.

The virus that can cause symptoms including fever, aches, and presents with a distinctive bumpy rash. 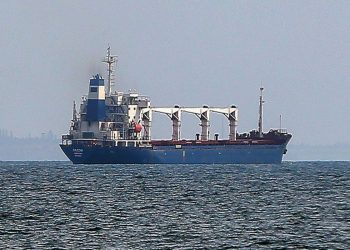 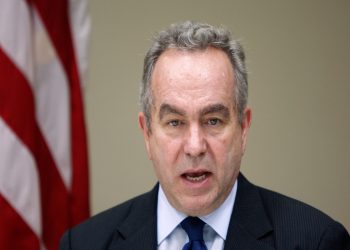 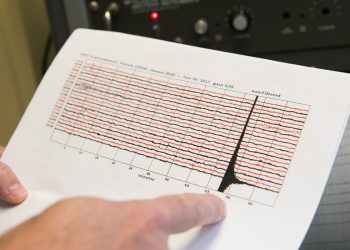 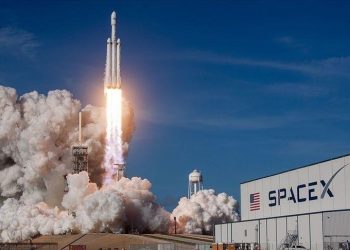 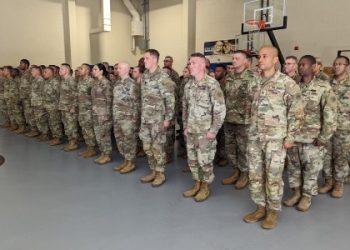 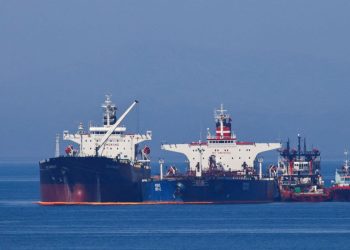