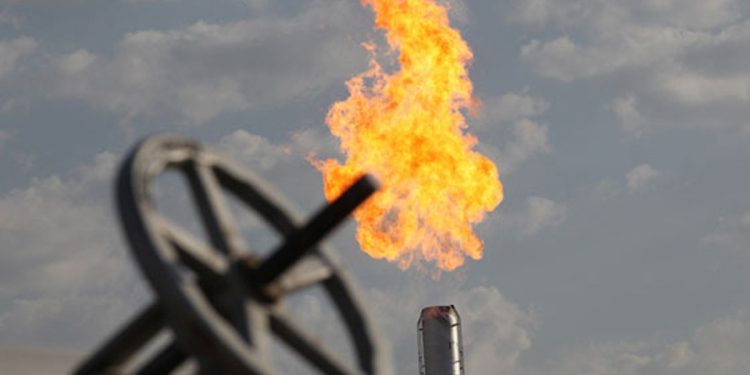 ENI, which is controlled by the Italian state, said it informed the government of the decision, insisting it was in “compliance with the current international sanctions framework” hitting Russia in retaliation for war in Ukraine. 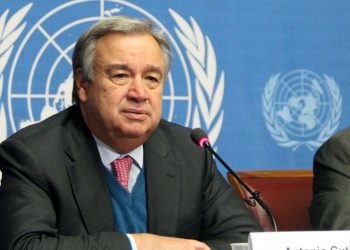 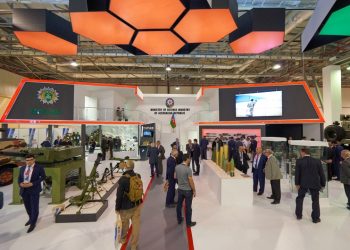 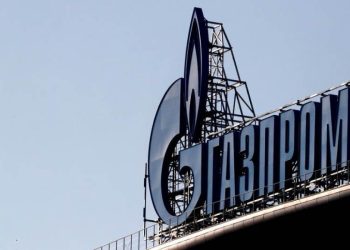 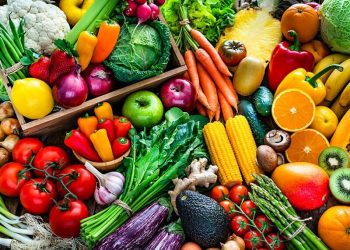 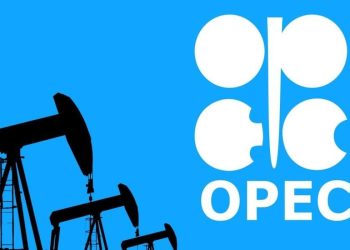 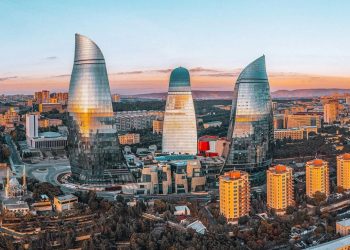