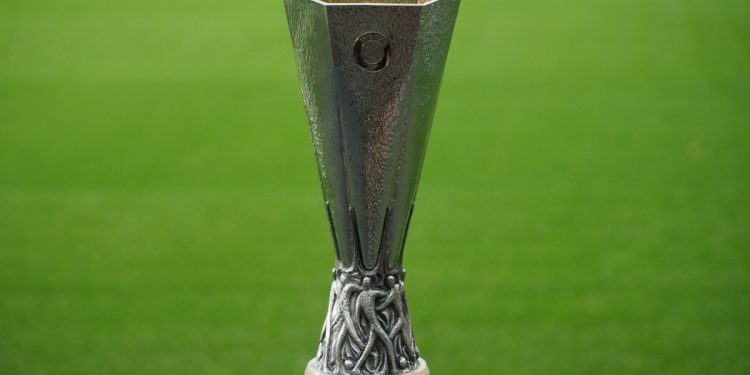 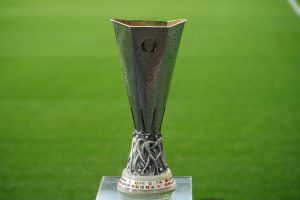 The finalists of the UEFA Europa League have been announced, APA reports.

The match at the Ibrox Stadium in Glasgow ended in a 3-1 victory for the hosts. As a result of two games, the score was 3: 2 in favor of the Rangers.

In the other match of the day, Eintracht recived England club West Ham in Germany.

The game ended with a score of 1: 0 in favor of the German representative.

In the first match in London, the Frankfurt representative defeated his opponent 2: 1.

Thus, Rangers will face Eintracht in the final match, which will take place on May 18 at the Ramon Sanchez Pisxuan Stadium in Seville, Spain. 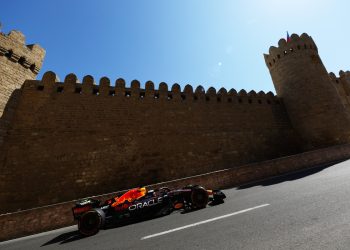 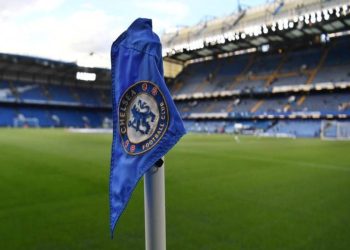 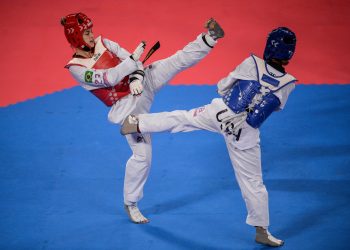 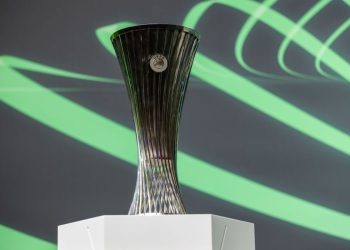 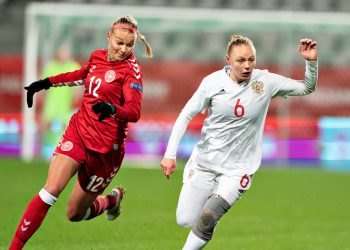 Number of prisoners returned to Ukraine by Russia announced

Italy will supply weapons to Ukraine