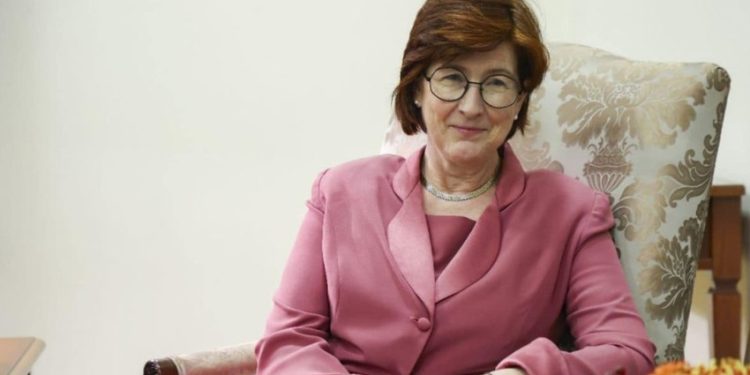 Russia said on Friday it had summoned Canada’s ambassador to the foreign ministry in Moscow in a tit-for-tat move.

The foreign ministry said Canada’s ambassador, Alison LeClaire, had been told that Ottawa was “fomenting an atmosphere of Russophobia” with its hostile policy and statements about Russia’s actions.