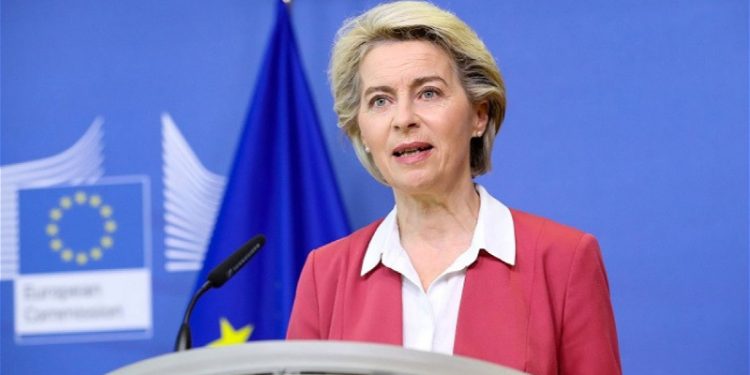 The European Commission (EC) has confirmed that it deleted information that 100,000 Ukrainian military personnel died since the start of the special military operation in Ukraine from the video address and the written statement of EC President Ursula von der Leyen.

“Many thanks to those who pointed out the inaccuracy regarding the figures in a previous version of this video,” EC spokeswoman Dana Spinant tweeted. “The estimation used, from external sources, should have referred to casualties, i.e., both killed and injured and was meant to show Russia‘s brutality,” she added.

The European Commission deleted information about the 100,000 Ukrainian servicemen and 20,000 civilians who died since the start of the Russian special military operation from the video address and the written statement of EC President Ursula von der Leyen released Wednesday morning, TASS reported earlier. Such information was removed approximately two hours after the posting of the video address and statement. 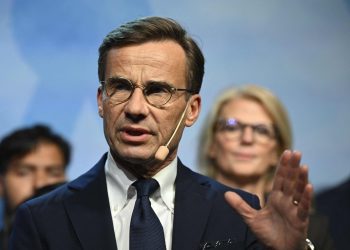