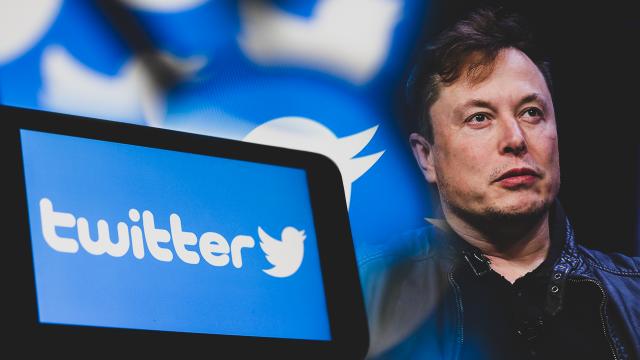 Trump was banned from Twitter and Facebook (banned in Russia) following the Capitol riot on January 6, 2021. The platforms deemed that his activities in relation to the event violated their policies. The former president later launched a new social network Truth Social to fight Big Tech censorship and protect the right to free speech and expression.

In late October, after Musk closed the $44 billion deal to acquire Twitter, he vowed to bolster protections of free speech on social media as part of his acquisition of the platform.

Musk said that he would be willing to reverse Twitter’s ban of Trump; however, said later that the reinstatement may instead be a decision made by the content moderation council.

Trump said earlier this year that he would not return to Twitter even if he is offered to, and instead will continue social media activity from his own platform Truth Social.