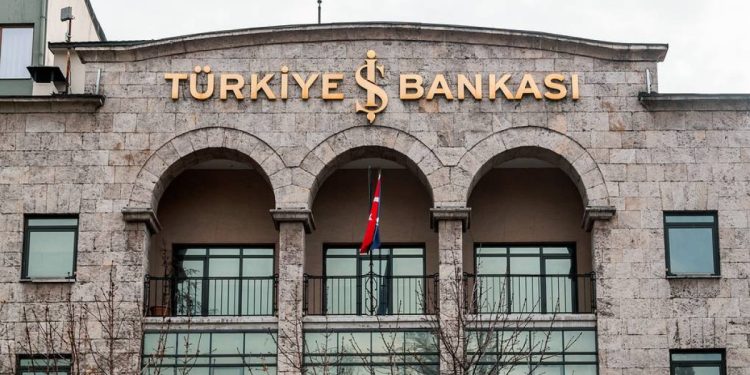 The decision followed statements on possible sanctions by the US Department of the Treasury against foreign financial institutions that accept Mir cards, according to the channel.

TASS has not yet received a commentary from the Turkish bank.